Williamson Urges SRH To 'Focus And Improve' After Loss Against DC

Sunrisers Hyderabad's hopes of making up for the poor results in the first half of the Indian Premier League (IPL) 2021 season were dashed by Delhi Capitals, who registered an eight-wicket win. 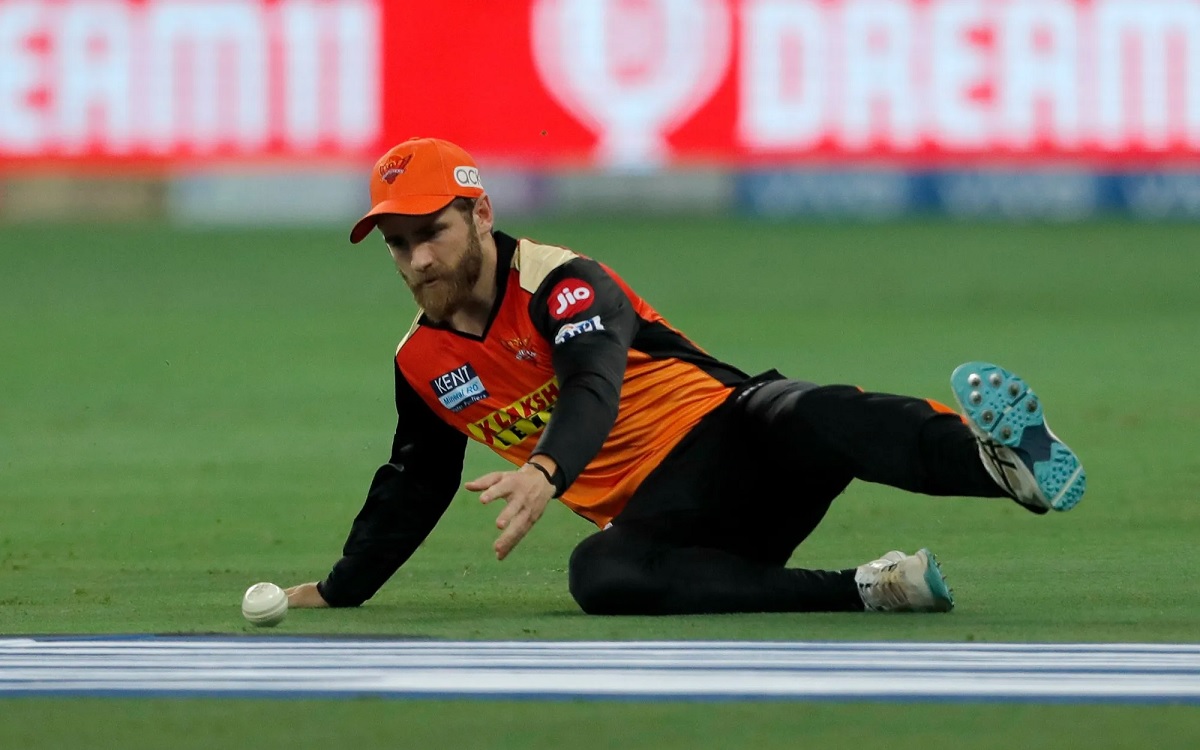 Skipper Kane Williamson was disappointed by the result but said they have to keep focusing on their game and and "trying to improve" to salvage a difficult campaign. He blamed the poor start by his team against Delhi Capitals on Wednesday as the reason for their defeat.


IPL 2021: Man Of The Match Nortje 'Keeps It Simple' On Return To Action

SRH, who were languishing at the bottom of the table after only one win in seven matches, got off to a poor start when they lost Australia's explosive opener, David Warner, for a duck off the third ball of their innings. Though they recovered to put up 134/9, Williamson reckoned they were "25 or 30 runs short in the end".

"Didn't get off to the start we would have liked. Some good fighting with the bat at the end; some 25 or 30 short in the end. Bit of a shame, but at the same time, important we keep the attitude the boys showed last time... Been a tough campaign so far," said Williamson after Wednesday's match.

Wriddhiman Saha (18) played some eye-catchy boundaries, including a six with a flick over deep mid-wicket off Kagiso Rabada in the fifth over, before mistiming a pull and top-edging a pull of Rabada. Captain Williamson (18) looked scratchy and was far from his best. After surviving two dropped chances in a span of five balls, Williamson tried to go big against Axar Patel. But his loft came off the toe-end of the bat and was caught by Shimron Hetmyer at long-off running to his right. Hyderabad had to thank Abdul Samad (28) and Rashid Khan (22) to reach 134/9.

Though SRH has won only one match out of the eight they have played in IPL 2021 so far, Williamson said they were can beat anybody on their day.

"At our best, we can beat anybody. Delhi were fantastic (on Wednesday). They put us under pressure, and that is what you expect. (Next step) For us, it is focusing on our cricket and trying to improve," Williamson said.