New Zealand opener Tom Latham has said that captain Kane Williamson and wicketkeeper-batsman BJ Watling are recovering well and is confident the duo will be available for the World Test Championship (WTC) final against India from June 18 at the Hampshire Bowl. 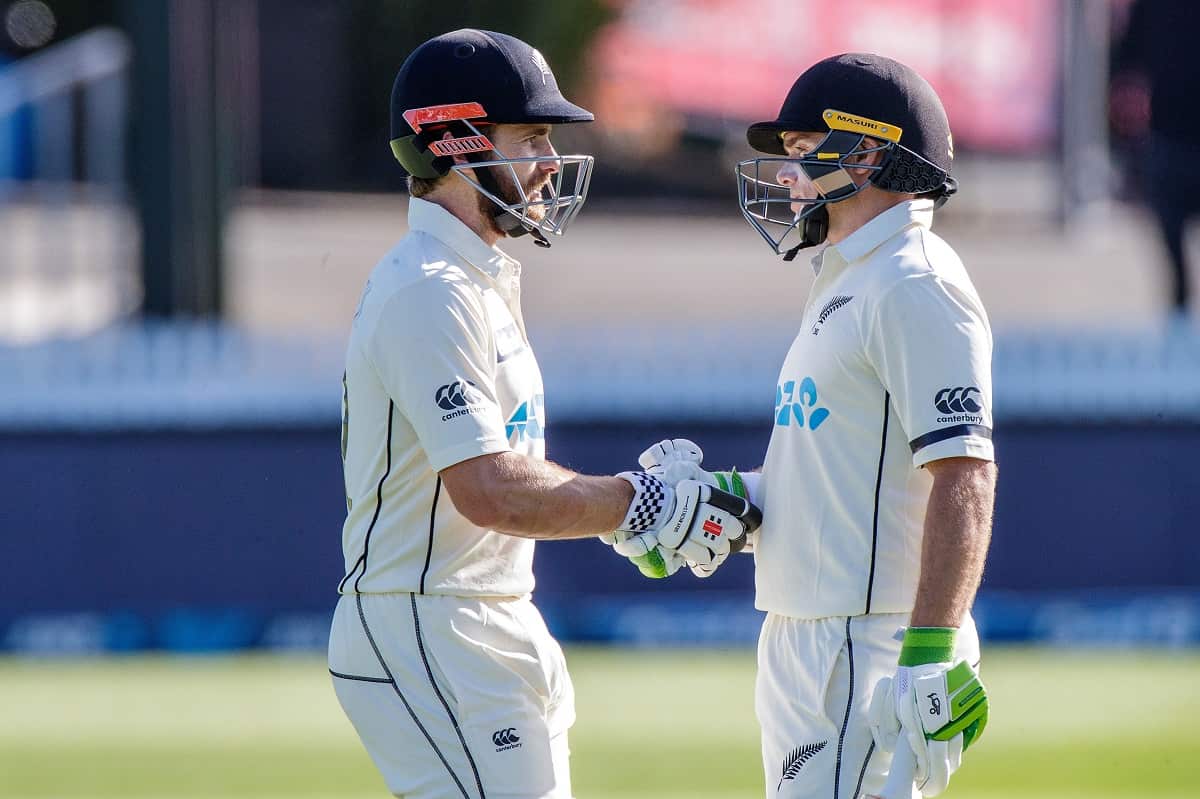 "They are recovering reasonably well. It was important for them to get a bit of rest and be fully fit heading into the next week, so I am sure they will go through the fitness testing protocol over the next day or two in order for them to be ready to go for the next week. Fingers crossed. We will have a fully fit squad," said Latham, who stood in place of Williamson in the second Test against England at Birmingham which the Kiwis won.


'Where Are Your Dance Moves Now?': When Cummins Sledged Gill After Bowling Barrage Of Bouncers

New Zealand defeated England in the second Test by eight wickets on Sunday to clinch their first Test series win in England since 1999. They managed to do it with a side that missed many frontline players.

Apart from Williamson and Watling, the Kiwis missed pace bowlers Tim Southee and Kyle Jamieson who were both rested.

However, Matt Henry stepped up to the plate and took the Kiwis to victory. Batsman Will Young, who replaced Williamson, too scored runs.

Latham attributed it to the fact that New Zealand isn't reliant on any one player's performance.

"We don't necessarily rely on one or two guys. I think it is a complete team performance, guys in different situations, different guys stood up in different times and lot of the guys have been in this group for a long time now, they haven't necessarily played as much as they would have liked," Latham told media after beating England.

"But being around the group and travelling around the world has certainly held them in good stead and for the guys to come in and play really well, put great team performance necessary," added the New Zealand captain.

Latham said that India are a very good all-round side and they will have to be at their best against them in the WTC final.

"[Threat from India] will be all round the board really. They have a fantastic set of bowlers, lot of quality batsmen that has scored runs in different conditions around the world. They were here a few years ago and played really well so you know we have to play really well to beat them but our focus will shift to them in a couple of days and even though the preparations have not been great over the last two weeks you know it is important shift our focus to playing completely different side," added Latham.