New Zealand skipper Kane Williamson's career-best score of 251 in the first Test against West Indies has helped him jump up two places to join India's Virat Kohli at the number two spot in the ICC rankings for batsmen. 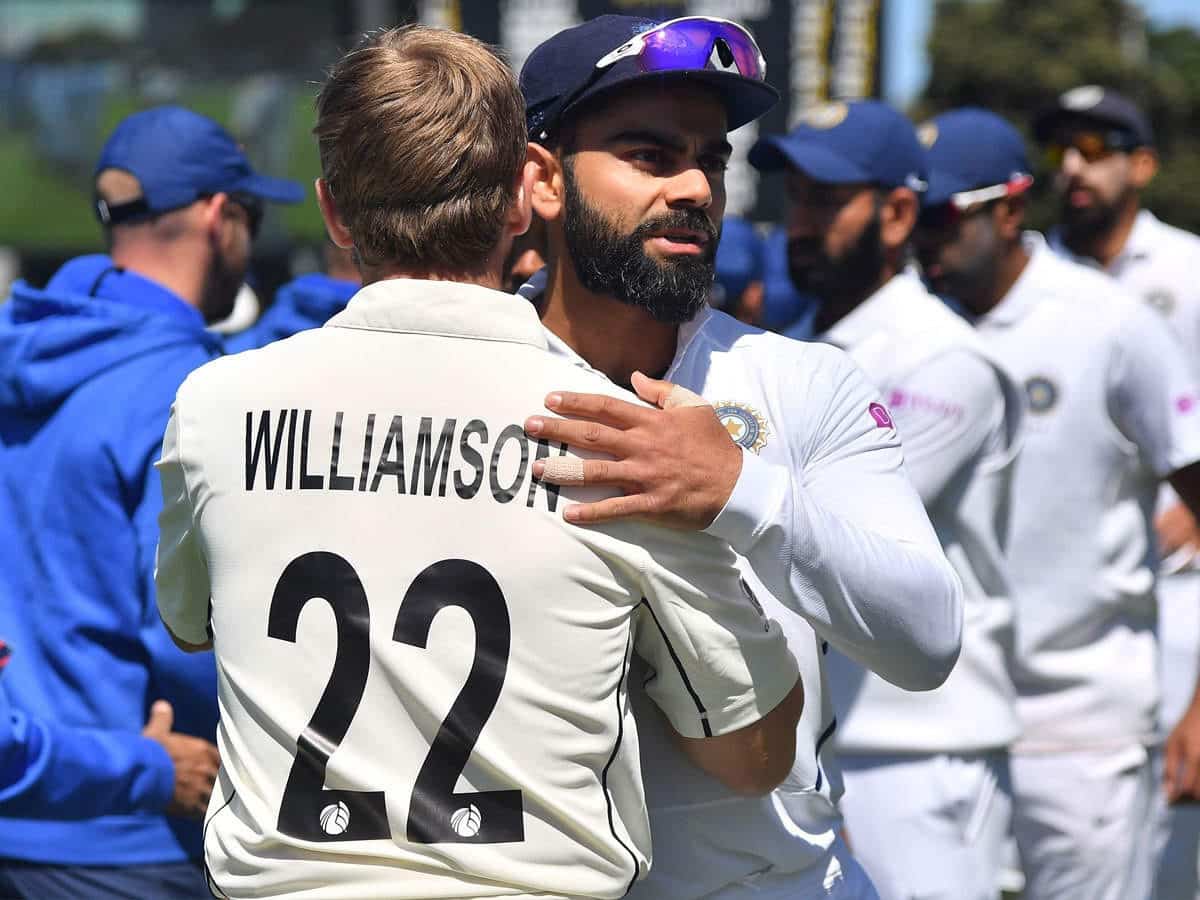 With his recent performance, Williamson gained 74 points, moving from 812 to 886. His compatriot, Tom Latham, garnered his career-best points tally of 733 and tenth place on the table, thanks to his innings of 86. Australia's Steve Smith currently sits at the top with 911 rating points.

West Indies batsman Jermaine Blackwood, who scored his second Test century at the Seddon Park, has now moved up by 17 places to 41st, his best position since reaching 40th in August 2017.

Meanwhile, Neil Wagner's six wickets in the Hamilton Test has edged him ahead of England's Stuart Broad back into second place in the ICC bowlers' rankings, equalling his career-best position, which he first achieved back in December 2019. Tim Southee made his Test debut back in March 2008, but his current tally of 817 points is his highest taking him to fourth.

West Indies captain Jason Holder has dropped from fifth to seventh having not taken any wickets in the first match. Holder has also lost the top spot in the all-rounders' table. He was top by one point from England's Ben Stokes, but Stokes now has a 12-point advantage. Stokes briefly held the top spot during the summer, snatching it from Holder after the second Test with the West Indies, before Holder reclaimed it.