Will Treasure Playing With Dhoni For Rest Of My Life, Says Rahul 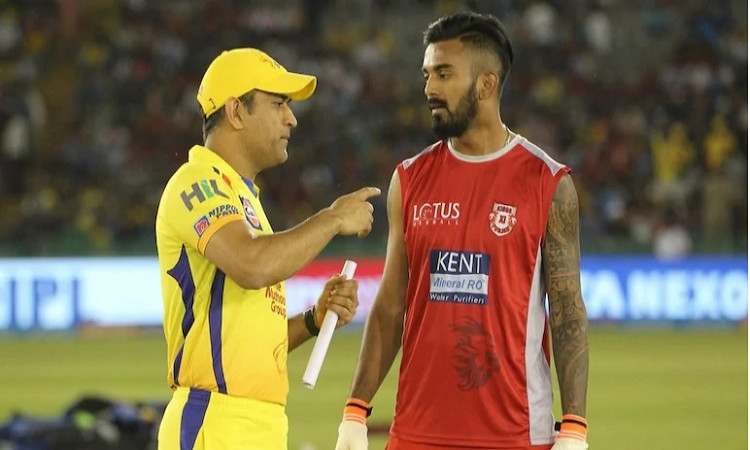 India batsman KL Rahul has showered praise on MS Dhoni, saying the legendary wicketkeeper-batsman has been an inspiration with his calm demeanour and got the best out of players.

On August 15, Dhoni announced his retirement from international cricket, thus bringing an end to an illustrious career spanning 16 years.

"Playing with MS Dhoni is such an honour and every day has been a huge learning. And that's something I will treasure for the rest of my life and career. There have been times when we had a good quite partnership in the middle," Rahul said in a video released by the Indian Premier League (IPL) on their official Twitter handle.

"The calmness he (Dhoni) has and the way he has got the best out of each player, everybody would try to learn from him," he added.

Rahul said that Ms Dhoni is inspiration for a guy like me who come from a small town.

Rahul will lead Kings XI Punjab in the upcoming IPL edition slated to be played from September 19 in the UAE.

He further said that coach Anil Kumble has made his life "very easy" as a captain at the Punjab-based franchise. "Somebody like Anil bhai helps me immensely because I share a very good relationship off the field as we are from the same state and (he) has made (my) life as captain very easy," Rahul said.

"I know he (Anil Kumble) will do most of the planning and I just have to go out in the middle and carry it out," he added.