Having dismissed Virat Kohli thrice in the three-match ODI series, Josh Hazlewood says he will carry a little bit of psychological advantage into the Test series beginning December 17 at the Adelaide Oval. However, Australia pace bowler has refused to admit that he has the wood on the India skipper. 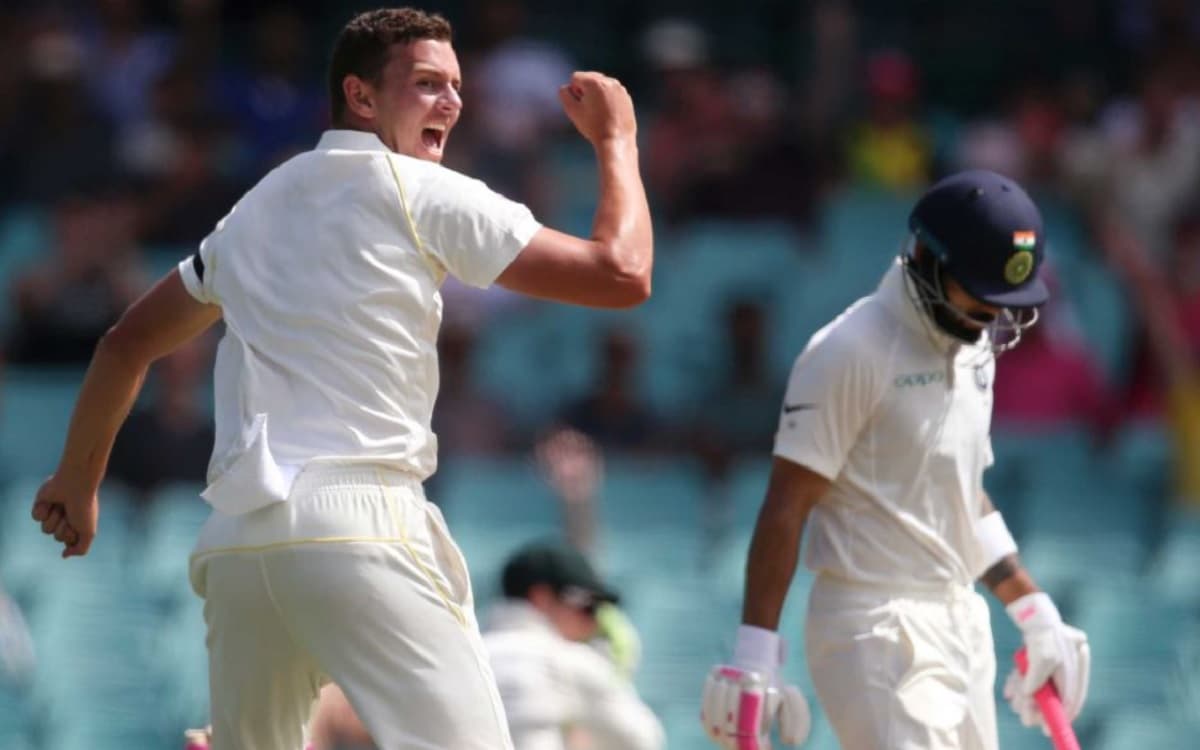 Hazlewood on Sunday said the pink-ball Test, the only one Kohli plays during the series before returning home to attend the birth of his child, will be a fresh start.

"No, I don't think so (I have the wood on him). I have had some luck against him of late in the white ball stuff. I mean you take a little bit into the next format. But I guess it is pretty much a fresh start. It is a different story with the pink ball but he obviously scored some runs with the red ball last time around," Hazlewood told reporters.

The fast bowler, who got Kohli twice caught at mid-wicket and caught behind once, said it is crucial to start well against the talismanic India batsman.

Hazlewood also spoke on the challenges of bowling with the pink ball in the first Test, saying that the Aussies will prefer bowling under lights to get the edge as the ball tends to move more under lights.

"Yeah, obviously…I think the game moves very quickly at night compared to the day time, especially when the quicks are bowling," said Hazlewood.

He, however, did admit that the advantage depends on the kind of ball, new or old, a team uses and stressed on the need to be tactically smart with the pink ball.

"…But it depends on the type you have, if you have a new ball at night, if we go back to when we played England Jimmy (James Anderson) and Broady (Stuart Broad) were swinging around corners at night and the game moved very quickly. As opposed to that when you have an old ball at night with two batters set it can be pretty free-flowing if that makes sense. It all depends when the new ball comes around," the Aussie pace bowler said, referring to the Adelaide day-night Test in December 2017 when England pace bowlers James Anderson and Chris Woakes removed the top four Australia batsmen in the post-dinner session on the third day.

He also said that batting first can be an advantage in a day-night Test.

"I guess if you bat first, you are driving the game forward… you can sort of dictate the times when you get the first ball and when you get the second new ball at different times so it is playing tactics to go into it you know we have seen over the years of taking the new ball at the right time and declaration at different times so yeah it is a big part of the game," he added.