Lahore, Aug 29: Former Pakistan captain Azhar Ali said on Thursday that he was ready to reverse his decision of retiring from one-day international cricket. 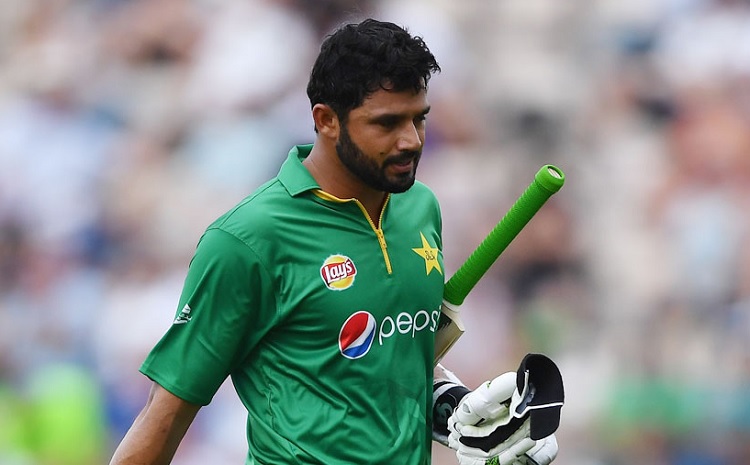 "I decided to retire because I didn't see any place for me in the one-day squad and I felt my place was not certain for the World Cup. So I decided to call it a day from the format," Azhar told reporters here.

"I will review my retirement decision if such a time comes, but for now I am retired from this format. In fact, the PCB is yet to appoint the new coaching staff, so it is too early to think about my retirement," he said.

Azhar, 34, called it a day from white-ball cricket after playing for Pakistan in their historic Champions Trophy triumph in England in 2017. He has donned Pakistan colours in 53 ODIs, scoring 1,845 runs at 36.90.

Azhar, who is an important member of the Pakistan Test team, stressed that the side needed to start winning away from home to become a better Test unit.

"As a team we need to start doing well in Tests and we need to not only win our home series, but also go and win in countries like England, Australia and South Africa to become a top team," he said.