Will Pucovski released from Test squad over mental health issues 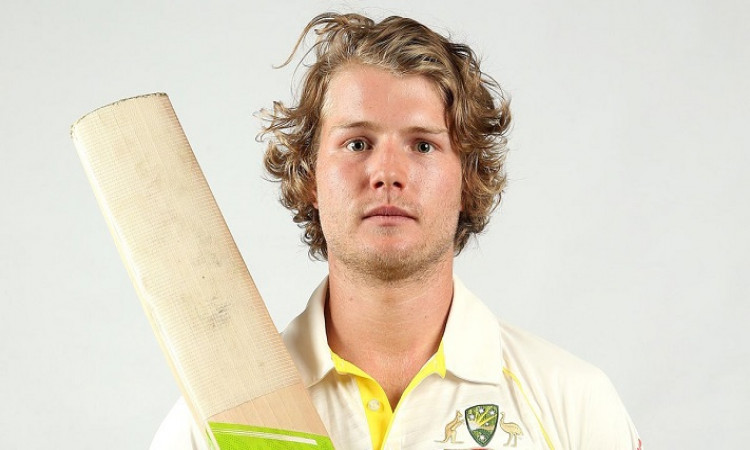 Canberra, Feb 2 (CRICKETNMORE):  Cricket Australia (CA) has released rising batsman Will Pucovski from the ongoing Test squad against Sri Lanka after the 20-year-old asked to continue his rehabilitation over mental health issues at home.

According to a report by the ICC website, Will was kept out of the XI for both the Brisbane and Canberra Tests, and he will now return home to Melbourne to continue his recovery process from problems he faced earlier in the summer.

"Will Pucovski has been released from the men's Test squad and will return home to Melbourne to continue managing his well being," team doctor Richard Saw said in a release.

"He reported some challenges over the past few days, and the decision has been made that the best thing for Will's welfare is for him to return home to Melbourne."

Australia lead the two-Test series 1-0 after having won the first game, a day/night match at the Gabba by an innings and 40 runs.