Will play any tournament in which KKR is carrying a team: Sunil Narine

New Delhi, May 26: West Indies spinner Sunil Narine said that he would be willing to play for any team in the world that is owned by Kolkata Knight Riders. Narine has been playing for KKR since 2012 and has represented the Trinbago Knight Riders, a team that plays in the Carribean Premier League and is owned by KKR's parent company. 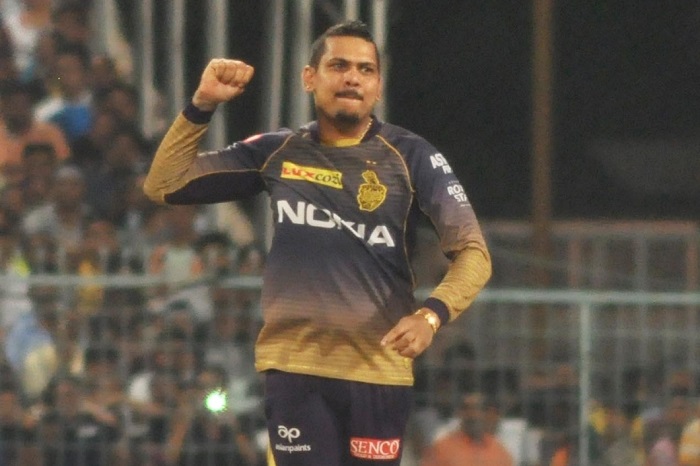 "The way they welcome you in India, with arms wide open. It's like they already know you as a human being - what you don't like, what you like. They try to make you comfortable. Every year, when I am leaving for India (for the IPL), it's like I am leaving for my second home."

Narine said that playing in the IPL is the closest it gets for him to playing at home. "The closest thing to feeling at home playing in the CPL, is the IPL. To me it's not just friendships, it's like a family. (I am) missing the excitement of the IPL, the fans, the loved ones watching you perform. Whether it is 4 o'clock in the morning (in Trinidad), or 12 o'clock, they (are always) looking forward, that's something I'm missing a lot," he said.