Well, we will have to wait for a few months to get the answer. But one thing is sure - more and Morwell the popularity of Kadaknath chicken soar among Indian foodies as former ace cricketer Mahendra Singh Dhoni too has ordered around 2,000 chicks of the Indian breed for his poultry farm? 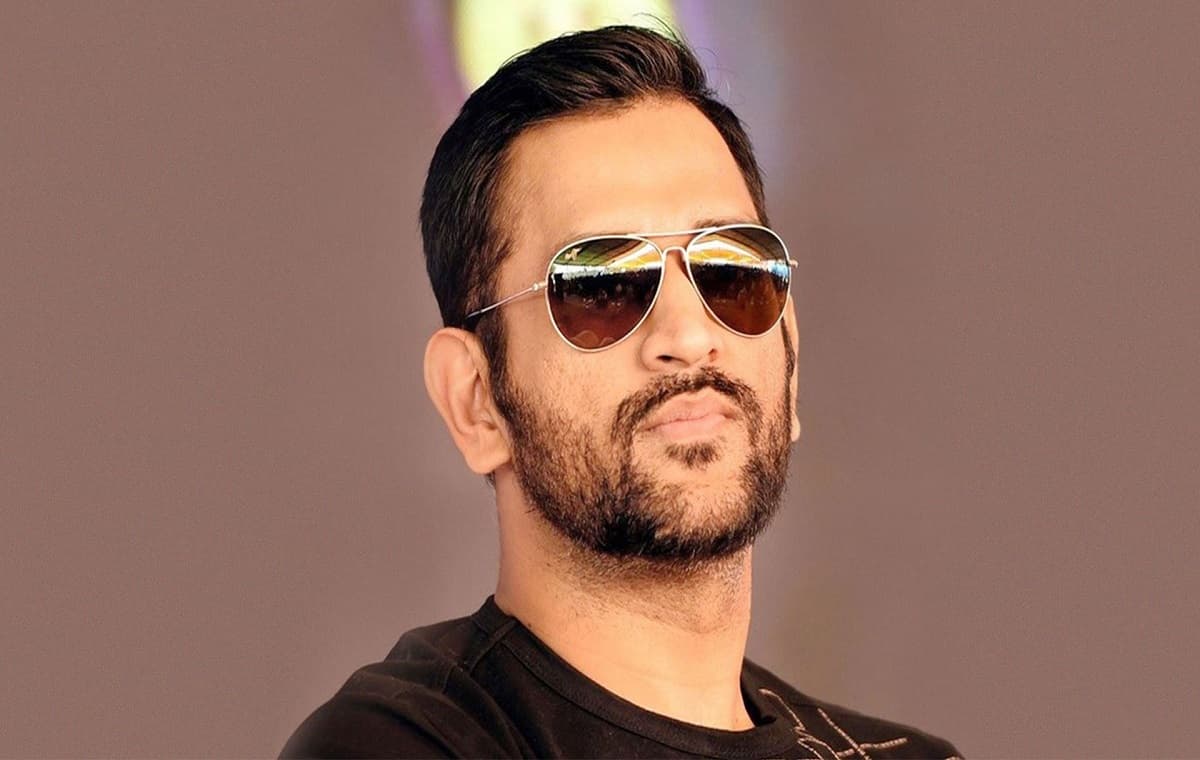 Well, we will have to wait for a few months to get the answer. But one thing is sure - more and more people are getting to know about the Kadaknath chicken with the passage of time.

The chicken species, with a Geographical Indicator (GI) tag, is originally from Jhabua area in Madhya Pradesh. Not only are the bird's feathers black, its meat and eggs to are of the same colour.

The Kadaknath chicken's meat is rich in protein but with far less fat as compared with a broiler or other chicken varieties, apart from having medicinal properties. Even though the chicken from the countryside has a unique taste and texture, it not very popular at very many eateries at present.

"When we served Kadaknath chicken dish at 'Desi Di' restaurant in Chennai, guests enjoyed its distinctive taste. But perhaps owing to its high cost, there were not many repeat orders," Pune-based chef Aaron Coutinho told IANS on phone. 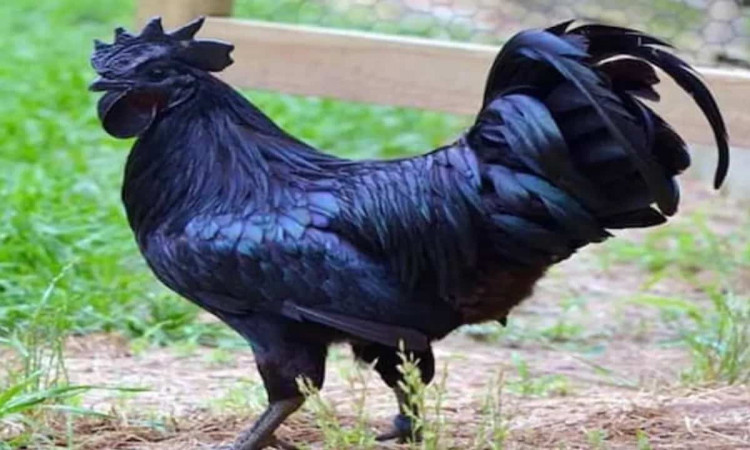 As for Kadaknath chicken not finding favour among star hotel chefs, Coutinho said: "A combination of factors are responsible. Firstly, it is three times costlier than a broiler -- Rs 700-900 per bird. So, its dish has to be priced higher. The meat too is hard and needs a different style of cooking, unlike a broiler. If not cooked properly, one is in a soup as the meat becomes chewy."

"The meat's black colour is not an issue. Indians want everything soft. They are accustomed to soft and fleshy broiler meat," Prakash Jaydevan, a chef turned General Manager of Trident Hotel, part of Oberoi Group, told IANS.

According to Coutinho, people may try the Kadaknath chicken dishes for its novelty factor -- black meat.

Generally, it takes a lot of guts for a young chef to try out something that is entirely off-beat at a new restaurant. But Coutinho took up the challenge to offer Chettinad chicken dish made with Kadaknath chicken meat two years ago.

According to Coutinho, if the Kadaknath chicks are reared like poultry birds, the economies of scale may work out better for the poultries.

Owners of Jolarpettai-based Rudra Breeders -- one of the earliest chicken farm in Tamil Nadu to raise Kadaknath chicks -- are happy with their business and the fact that Dhoni is now ready to rear the indigenous variety at his farm.

"We supply Kadaknath chicks to all states, except the north-eastern states. We can also supply big birds and their meat if needed, but on advance payment basis," Rudra Breeders owner S Shanthi told IANS.

She said her farm supplies around 2,000 Kadaknath chicks a month.

"A close relative of mine had some health issues. We had heard of Kadaknath chicken had some medicinal properties. We sourced the chicken and put it on the relative's diet. There was some improvement in her health. It was then that my son thought of the business aspect of Kadaknath chicken," Shanthi recalled.

She said that Covid-19 lockdown did not impact Rudra Breeders as many people had returned to nearby Ambur and Vanniambadi localities from the Middle East. "They knew about the black chicken and bought the birds from us for consumption. So, we were not largely affected due to the lockdown," Shanthi said.

According to her, a female Kadaknath chick can grow up to weigh 1.5 kg while the male grows up to 2.5 kg. A pair costs around Rs 5,000. A single male and six female birds can help start a breeding farm.

She said the Kadaknath chicken meat can be used to make all kinds of dishes.

Rudra Breeders deals only in Kadaknath chicken whereas some others deal in multiple varieties, which results in cross-breeding of birds.

Shanthi said that if all Kadaknath chicks are reared like poultry broilers, the meat taste would be uniform but each bird's meat would taste distinct in case of free-range farms as it would depend on their food intake.