Will Harbhajan Singh retire to be in 'The Hundred'? 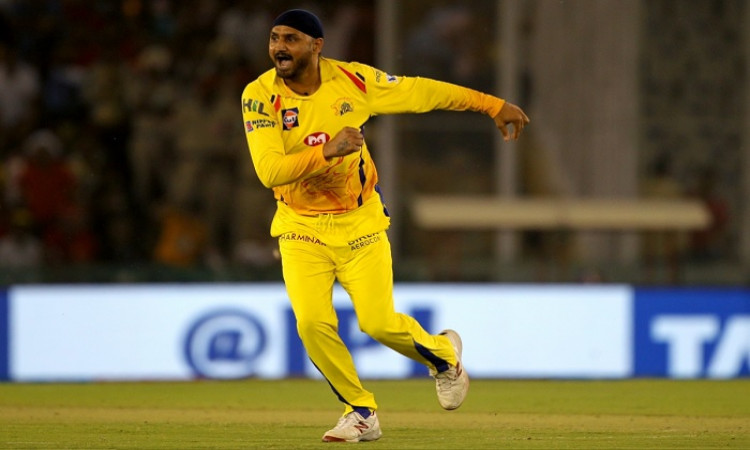 London, Oct 4:  Out of favour Indian off-spinner Harbhajan Singh might have to announce his retirement from international cricket if any franchise in England's 'The Hundred' picks him for the league which starts next year.

According to a report in ESPNcricinfo, Singh -- having his base price at 100,000 pounds -- is one of the 25 overseas players with the draft scheduled for October 20 in London.

According to the report, the 39-year-old is keen to feature in The Hundred, but he is yet to approach the Board of Control for Cricket in India (BCCI), which he will only do if he is picked in the draft.

However, as per BCCI rules, no Indian can participate in any foreign league unless he/she has announced his retirement. In such a case, the off-spinner will be left with no option but to hang his boots from international cricket as the chances of the BCCI relaxing the rules remain highly unlikely.

Recently, Harbhajan's former teammate Yuvraj Singh had participated in the Global T20 league only after he retired from international cricket.