New Delhi, July 12: Star Afghanistan leg-spinner Rashid Khan has revealed his marriage plans, saying he will tie the knot only once the country lifts the World Cup, crickets biggest prize. 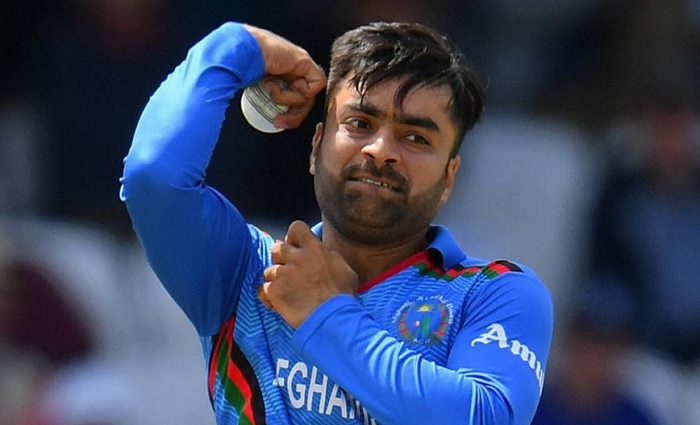 "Afghanistan cricketer Rashid Khan "I will only get engaged & then married once Afghanistan win the World Cup"," Pakistani journalist Saj Sadiq said in a tweet on Sunday.


Sweat is not possible everywhere in the world: Bhuvneshwar Kumar

The 21-year-old Afghanistan cricketer reportedly made this comment during an interview with 'Azadi Radio'.

In an international career spanning over four Tests, 70 ODIs and 48 T20Is, the leg-spinner has picked 23, 133 and 89 wickets respectively and is undoubtedly a central figure in Afghanistan cricket at the moment.

He plays for Sunrisers Hyderabad in the Indian Premier League (IPL). So far, he has picked up 55 wickets in 46 matches he has played for the Hyderabad-based franchise, with best figures of 3/19.

The leg-spinner has been away from competitive cricket since March. He hasn't played any match since the Ireland series, which took place in India. He was supposed to play for SRH in IPL 13 but the tournaments had to be postponed due to COVID-19 pandemic.