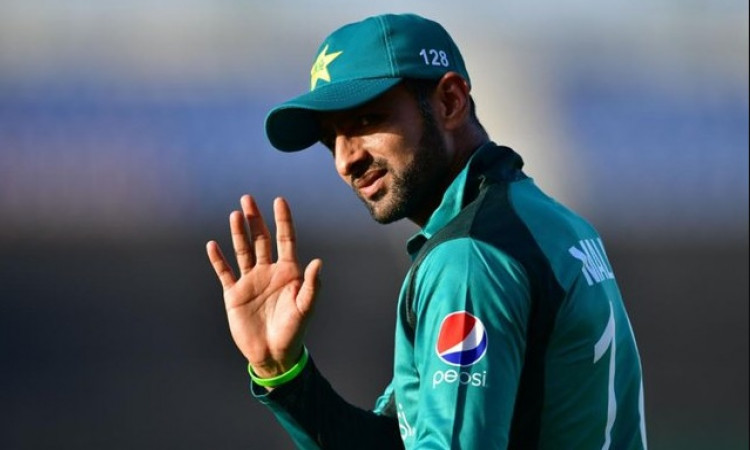 Lahore, Feb 15:  Veteran Pakistan all-rounder Shoaib Malik has said he will be making a decision about his international retirement around the T20 World Cup slated to be played in Australia this year.

"The World Cup is still far off and I think right now my focus is on the Pakistan Super League and coming matches for Pakistan. When I get closer to the World Cup I will see what to do," Malik told reporters on Friday.

"I will have to see my fitness and position in the national side closer to the World Cup and then I will take a decision on final retirement," he added.

The former Pakistan skipper had retired from ODIs after last year's World Cup in England. After three games at the World Cup in which he scored 8, 0 and 0, he was dropped from the team.

However, recently he was called for the three-match T20I series against Bangladesh. In the first T20I, he even scored an unbeaten 50 and showed no signs of rustiness.

The 38-year-old, who has played 35 Tests, 287 ODIs and 113 T20Is for Pakistan, is now focusing on making most of the every opportunity available.