Will cherish winning IPL in 2016 for rest of my life: David Warner 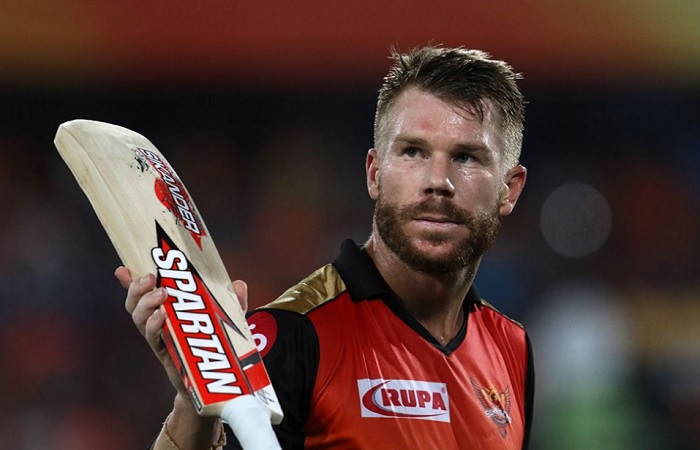 Warner-led SRH had Royal Challengers Bangalore (RCB) in the final to win the title for the first time in IPL history.

"My favourite IPL memory is when we won the IPL in 2016. We had a very good tournament, the best thing was we won a lot of close games, it helped in developing a sense of belief within the side. A lot of credit goes to our coaches and mentors at that time," Warner said in the video posted by the Hyderabad-based franchise.

"We came up against RCB in Bangalore in the finals, we knew how well Virat Kohli went in that edition, he scored 900 odd runs in the finals, it was about backing ourselves, we won the toss and elected to bat first, I felt like a team our best attribute was defending the totals," he added.

In the 2016 final played at the M Chinnaswamy Stadium on May 29, SRH posted 208/7, riding on a brilliant 69 from their skipper Warner against RCB. Australia's Ben Cutting also played a terrific cameo towards the end scoring 39 off just 15 balls.

The Virat Kohli-led side, despite half centuries from their skipper and Chris Gayle, fell short of the target by just eight runs. Kohli scored 54 while Gayle scored 76 but their efforts went in vain.

"We managed to do that, Ben Cutting I think scored 28 runs off the final over, my heart was in my mouth when Virat and Gayle were going all guns blazing. But we got quick wickets and we went on to win the final, it is one thing I will cherish for the rest of my life," Warner said.

The 13th edition of the IPL stands indefinitely suspended due to the coronavirus outbreak.