Will bounce back to being the team we were: Shakib Al Hasan 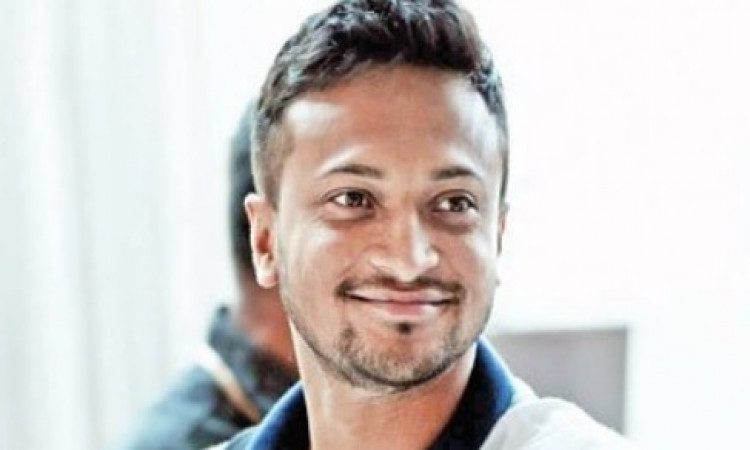 Dhaka, Sep 29  Bangladesh star all-rounder Shakib Al Hasan has said the team will turn things around and start performing better after a slump in their performance post the World Cup.

Bangladesh were whitewashed by Sri Lanka and they also lost the one-off Test against Afghanistan. They did reach the final of the T20 tri-series but had to share the trophy as rain washed out the final.

"We believe we are a good team. Every team goes through a transition period and currently we are in that position," Shakib was quoted as saying by the local newspaper 'The Daily Star' at the UNICEF ceremony in New York where Prime Minister Sheikh Hasina received an award titled 'Champion of Skill Development for Youth' for Bangladesh's great success in youth skill development.

Bangladesh have a tour of India in November and they will play three T20s and two Tests.

"It won't take long before we can start to perform like we did before. We have two World Cups in front of us, starting with the T20 World Cup. I firmly believe that we will make our country proud in there," added Shakib, who is Bangladesh's Test and T20 skipper.