Will be back in action soon: Prithvi Shaw 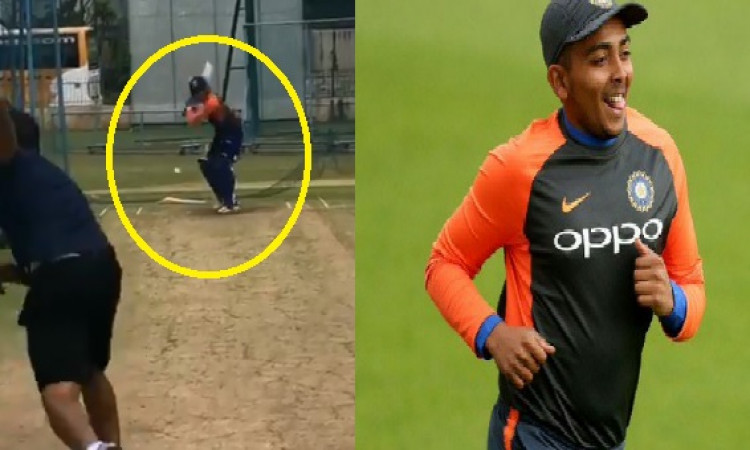 Mumbai, Nov 9  Young batsman Prithvi Shaw is eyeing a comeback and the 20-year-old is likely to turn out for Mumbai in the ongoing Syed Mushtaq Ali T20 Trophy. Shaw was handed a back-dated eight-month suspension by the Board of Control for Cricket in India (BCCI) on July 30 for "inadvertently" consuming a cough syrup that contained the prohibited substance terbutaline.

Shaw had a great start to his Test career but couldn't keep the momentum going ahead after his tour to Australia was cut short due to injury.

On Saturday, Shaw shared a video of himself practising in the nets.

"I turn 20 today. I assure it will be Prithvi Shaw 2.0 going forward. Thank u for all the good wishes & support. Will be back in action soon," Shaw captioned the video.

Shaw has played two Tests for India. He impressed in his debut series against the West Indies, scoring a ton on debut in Rajkot and half century in the second and final Test of the two-match series in Hyderabad.