Will Always Have To Be On Our Toes Against Aussies, Says Roy 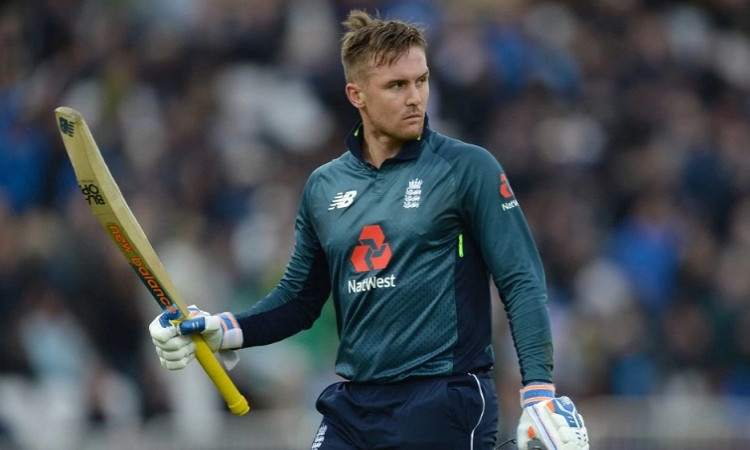 Fit-again opener Jason Roy has said England's good record in the recent past will not hold much water against Australia who are a class act, as the two sides meet in the first ODI on Friday.

"This Australia side has a huge amount of class and it will be another good contest, which is why it is so important to stay in the moment - this is all about how we go about our business now," Roy said in his column on Sky Sports.

Also Read: Michael Holding Lashes Out At England, Australia For Not Taking A Knee

"I know our recent record against Australia has been written and spoken about a lot recently, including the 2018 whitewash, but oddly it is not a series I have thought about a huge amount, mainly because most of the series we play produce memorable moments for the team," he said.

"But it is always exciting to play against the Aussies; you always get pumped up and I guess I must have been back then," Roy, a World Cup winner with England in 2019, added.

After the T20Is at Southampton, a series that the hosts claimed 2-1, England and Australia will play three ODIs as part of the World Cup Super League at the Old Trafford in Manchester.

The series will mark Australia's first games as part of the World Cup Super League, on their path to the 2023 Men's Cricket World Cup.

England, who played Ireland in July-August as part of the competition, lead the points table, having won two matches so far.