The West Indies men's cricket team, currently in New Zealand, have been denied training privileges after some of the members "contravened protocols within the managed isolation facility". 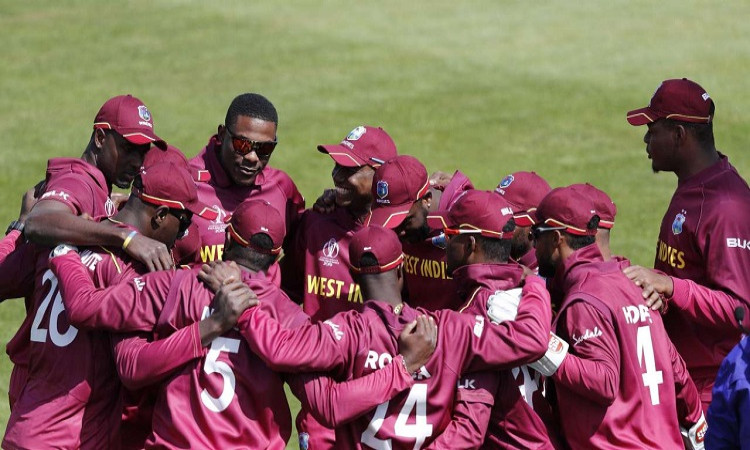 According to New Zealand Cricket found some players of the West Indies team were found compromising the bubble integrity by mixing between two separate West Indies bubbles into which the touring party had been split, by sharing food and socializing in hallways.

As a result, all members of the West Indies touring party will now be unable to train for the remainder of the quarantine period and will have to complete their quarantine within the facility which ends on Friday.

"There is no evidence, or suggestion, that any members of the touring party left the facility, or that any unauthorized persons accessed the facility," NZC said in a statement on Wednesday.

"NZC is supportive of the Ministry of Health and Government position. NZC will continue working with the West Indies team and management, and relevant Government agencies to ensure there is no repeat of these violations," it added.

Members of the West Indies squad are on a 14-day quarantine period, who will be tested on Wednesday.

"The West Indies squad had their final Covid-19 tests today and, results permitting, are scheduled to leave managed isolation on Friday and travel to Queenstown ahead of two matches against New Zealand A," the NZC statement further read.

Meanwhile, Cricket West Indies has already begun an internal investigation into the reported incidents. "This morning, Cricket West Indies (CWI) was informed that some members of our New Zealand touring party had contravened the strict Covid-19 protocols within the team's Managed Isolation Facility in Christchurch," the board said in a statement.