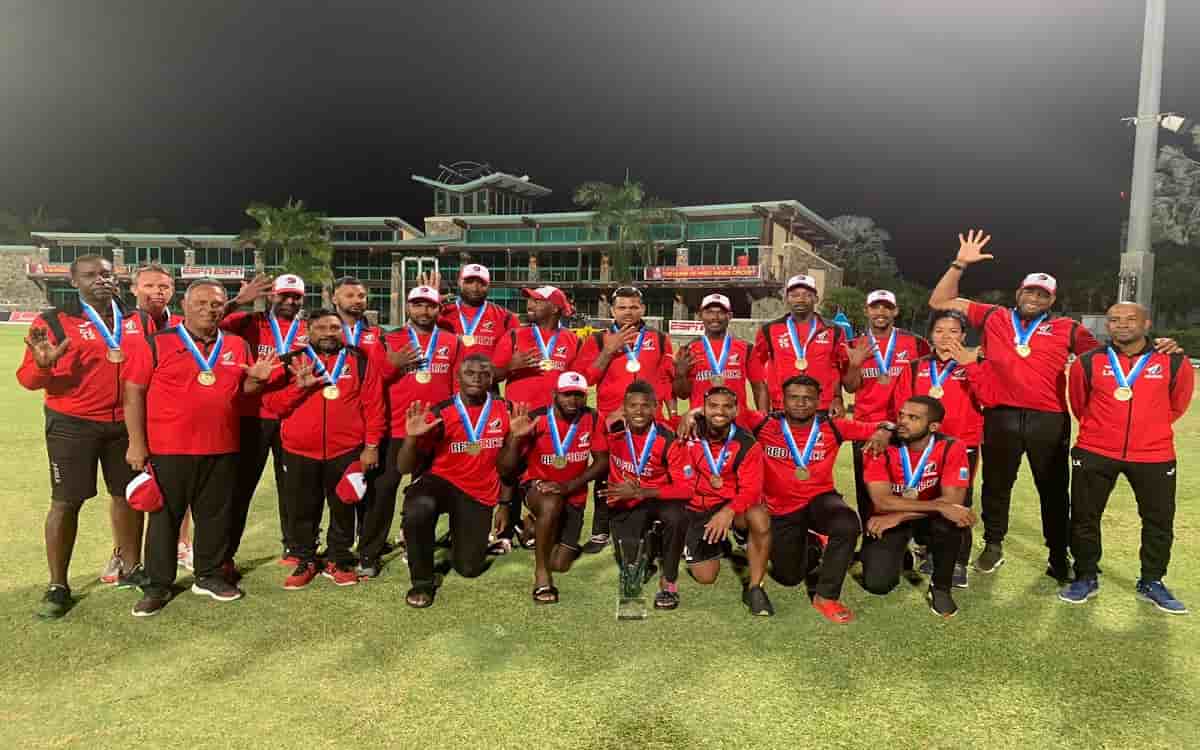 The Red Force had a dominant victory in the final, registering a 152-run win over the Guyana Jaguars, at the Coolidge Cricket Ground. They finished with a perfect record by winning all seven matches.

"This was a remarkable show of force by Trinidad from start to finish. It was a total team effort and Red Force found a match-winner at every stage. The other five franchise teams, including losing finalist Guyana Jaguars, all worked hard and showed good fighting qualities to varying degrees. But The Red Force was more dominant and consistent than ever, and simply unstoppable," Skerritt said.

In a note to Bassarath, Skerritt wrote: "Congrats on a great tournament and final victory for TTCB and your team. This incredible performance should emphasize the vital importance of planning and preparation."

"I hope it has also reminded us why cricket administrators should not simply throw away senior players while these players still have such good value to their team and country. Successful cricket teams employ a healthy balance of youth and experience, just like your team did in winning this tournament."