'Stuck At Crease': Why Pujara Is Struggling Against Left-Arm Spin

Back in 2019 when Cheteshwar Pujara arrived in India after frustrating Aussie bowlers and playing the lead, man-of-the-series role in India's first-ever Test series win in Australia, he got stuck against a little-known left-arm spinner Aditya Sarwate of Vidarbha in the Ranji Trophy final. 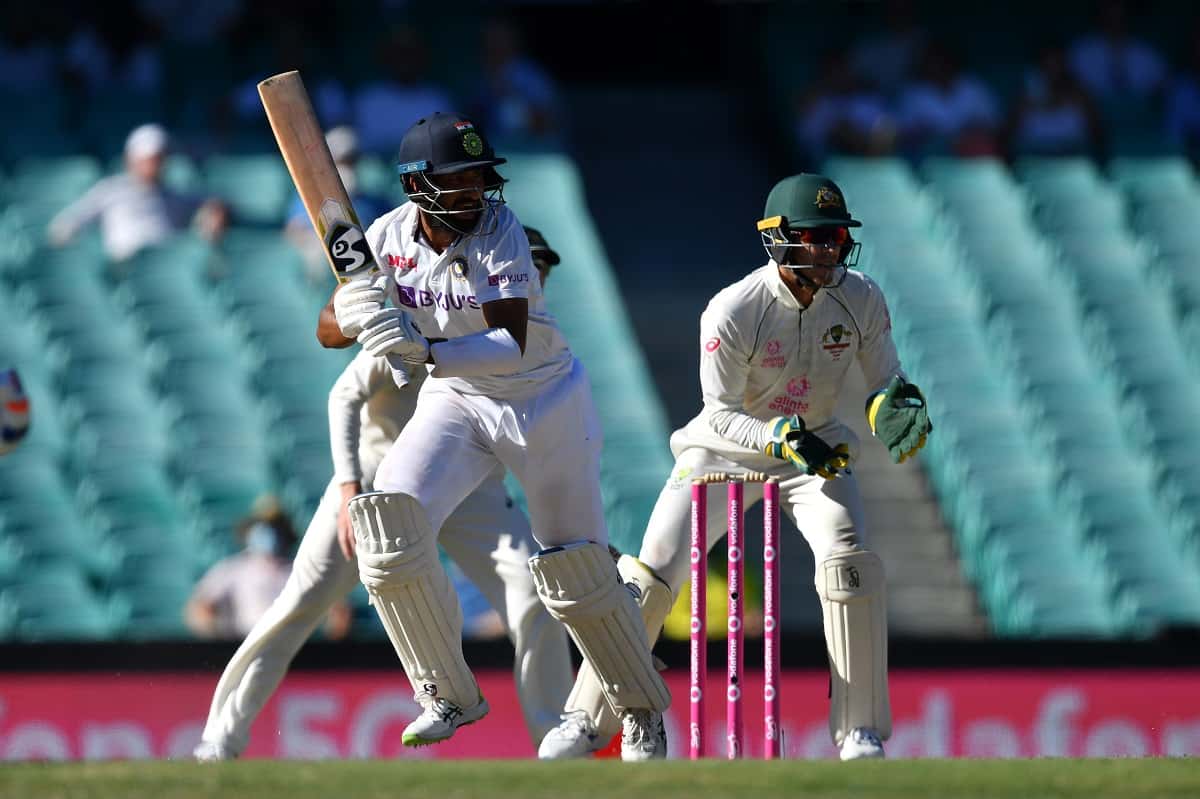 Pujara, representing Saurashtra, was dismissed for 1 and 0 after playing a total of 16 balls across two innings in that final in Nagpur.

Cut to 2021, and the story remains the same. Pujara played some gritty knocks in the last two Tests in Australia in Sydney and Brisbane, helping India draw and win the Tests respectively less than two months ago.

But on arrival from Australia, he has got stuck again against left-arm spinner Jack Leach, who has dismissed him three out of five times in the ongoing India-England series.