The debate over the pink ball, batsmen's ability in handling it on Indian pitches, and the ideal surface is sure to gain momentum after the third Test, a day-nighter, between India and England ended on Thursday inside two days. 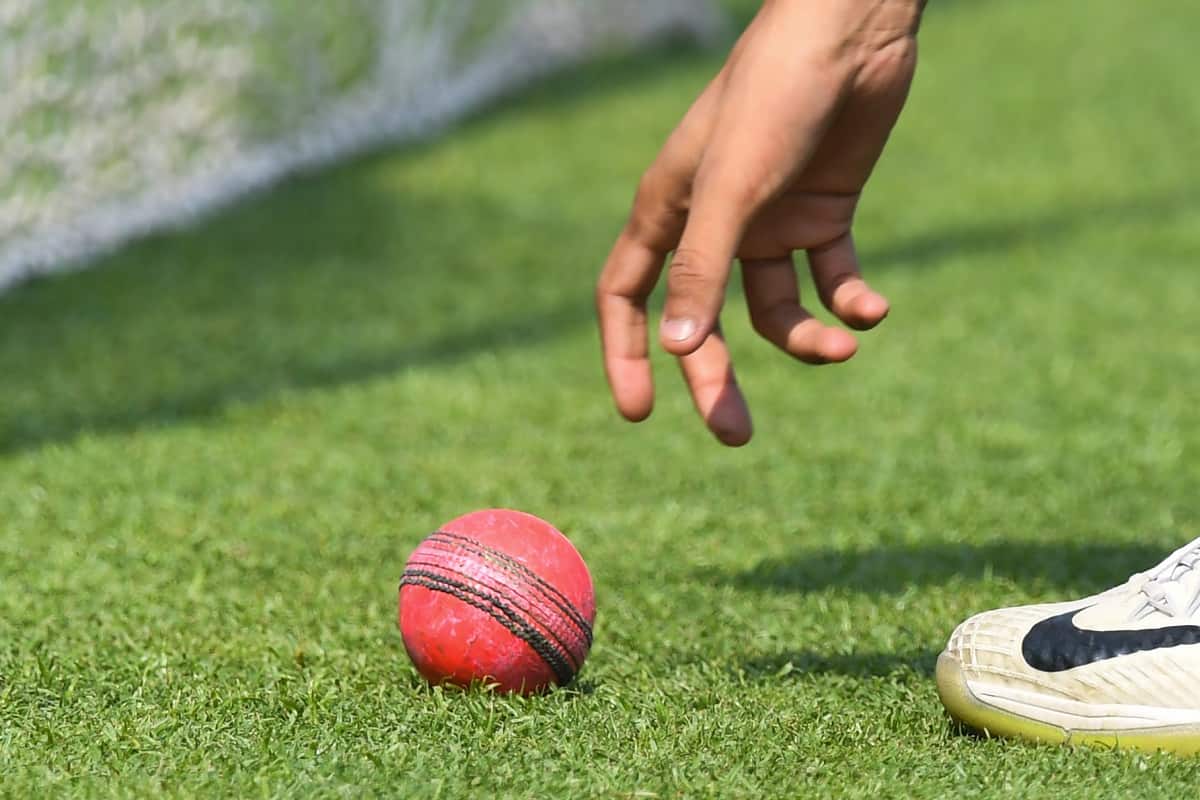 To give an idea about the rarity of the occasion, it was only the 22nd match ever in the history of Test cricket to end inside two days and the second in India -- after the Test against debutants Afghanistan in 2018 that was played with the red ball.

But for the 2019 Eden Gardens day-night Test against Bangladesh -- India's first with the pink ball -- slipping over to the third day for just an hour, this could easily have been the third Test finishing inside two days in three years in India.

Both Tests with the pink ball in India haven't lasted long and it says a lot about the extra shine that the ball has, which made handling it difficult for batsmen on Indian pitches that have seen just six individual half-centuries in six completed innings across two pink-ball Tests.

Players from both sides, including India left-arm spinner Axar Patel who took 11 wickets in the third Test, said that the pink ball skidded more than the red.

The batsmen expecting it to turn were deceived by one that didn't.