Why Kallis shaved exactly half of his beard & moustache?

New Delhi, Nov 29  Former South African all-rounder Jacques Kallis has taken social media by storm by posting a picture of him with his beard and mustache half shaved. 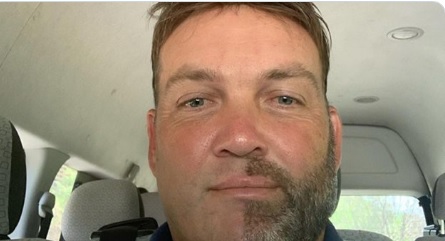 On Wednesday, Kallis left his fans amused with his new look who wondered why the former Proteas all-rounder ha sported this new beard look.

"Going to be an interesting few days. All for a good cause Rhinos and golf development @alfreddunhill," wrote Kallis in his Instagram post.

The 44-year-old has actually taken up 'Save The Rhino' challenge in South Africa which required him to shave off half his facial and chest hair in order to raise awareness and money to save the rhino population in the country. Save The Rhino is a non-profit organisation working towards protecting the animal.

Kallis, counted among one of the most decorated all-rounders to have played the sport, represented South Africa in 166 Tests, 328 ODIs and 25 T20Is.

He is the only player to score more than 10,000 runs and pick up 250 wickets in both Tests and ODIs.