On Monday, the International Cricket Council (ICC) gave an explainer on why the opposing teams were forced to position an extra fielder inside the 30-yard circle. 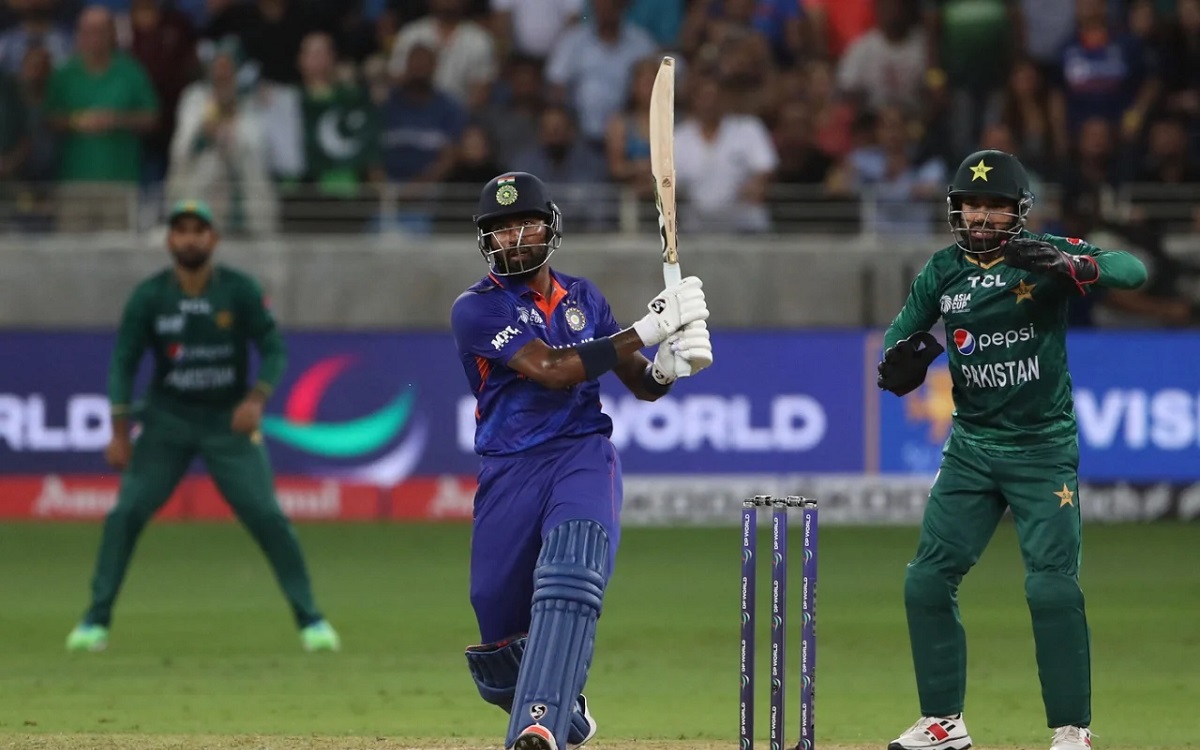 A unique situation had arisen in the blockbuster clash between India and Pakistan in the Asia Cup here on Sunday whereby both teams were forced to depute an extra fielder inside the 30-yard circle in the final stages of their bowling innings.

While India won the highly entertaining Group A clash by five wickets, with Hardik Pandya's all-round skills being the driving force behind the victory, the spectators probably missed that in both the innings the teams had to position an extra fielder inside the 30-yard circle in the final stages of their bowling innings.

On Monday, the International Cricket Council (ICC) gave an explainer on why the opposing teams were forced to position an extra fielder inside the 30-yard circle.

"As per a new clause in T20I playing conditions, both India and Pakistan were forced to position an extra fielder inside the 30-yard circle in the final stages of their bowling innings in their Asia Cup meeting on Sunday. Both sides failed to be in a position to bowl the first ball of their final over by the scheduled end of innings time, and were penalised by the added restriction for slow over-rate, introduced in January this year," said ICC on Monday.

Bowling first, India had bowled fewer than 18 overs in the allotted time, meaning Rohit Sharma was forced to field with five fielders inside the circle for the final two overs. The side gave away 23 runs across the eleven balls, bowling Pakistan out for 147 with one ball left in the innings.

In India's chase, Pakistan found themselves in a similar situation, running out of time and needing to bowl the final three overs under the same restriction. Ravindra Jadeja and Hardik Pandya capitalised on the extra fielder in, scoring the 32 runs required for victory, and completing the chase with two balls to spare.

"The change was recommended by the ICC Cricket Committee last year, an organisation that sits in part to improve the pace of play in all formats. The first match played under the revised playing conditions was a one-off T20I match between the West Indies and Ireland at Sabina Park in mid-January," said ICC.

It said the in-match penalties "are in addition to the sanctions for slow over rate outlined in Article 2.22 of the ICC Code of Conduct for Players and Player Support Personnel, and the same restriction will be in place at the ICC Men's T20 World Cup in Australia in October and November this year."