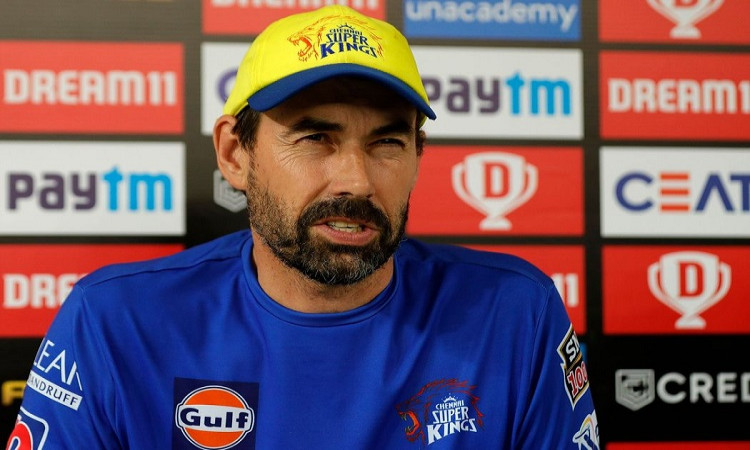 KKR, with the help of Rahul Tripathi's 81 runs, scored a competitive total of 167 all out in 20 overs of the first innings. Captain MS Dhoni, fielded six bowlers in the playing XI but only bowled with five of them.

Indian all-rounder Ravindra Jadeja was not asked to bowl a single over during the innings.

After the match, CSK's head coach Stephen Fleming, on being asked about the choice not to bowl Jadeja, answered that he doesn't make those decisions and it is the question only MS Dhoni can answer.

"Its a question for MS, I don't make those decisions. I imagine it would be a little bit due to the wind and the matchups that were out there with the left-handers and the medium pacers were doing a good job," answered the head coach.