Who Has Scored The Most Runs & Taken The Most Wickets In IPL 2021 So far?

IPL 2021 has entered its business end, where most of the batters have got into momentum and bowlers have found their rhythm. With just ten more games left, let's take a look at who has scored the most runs and taken the most wickets in IPL 2021 till the 50th match: 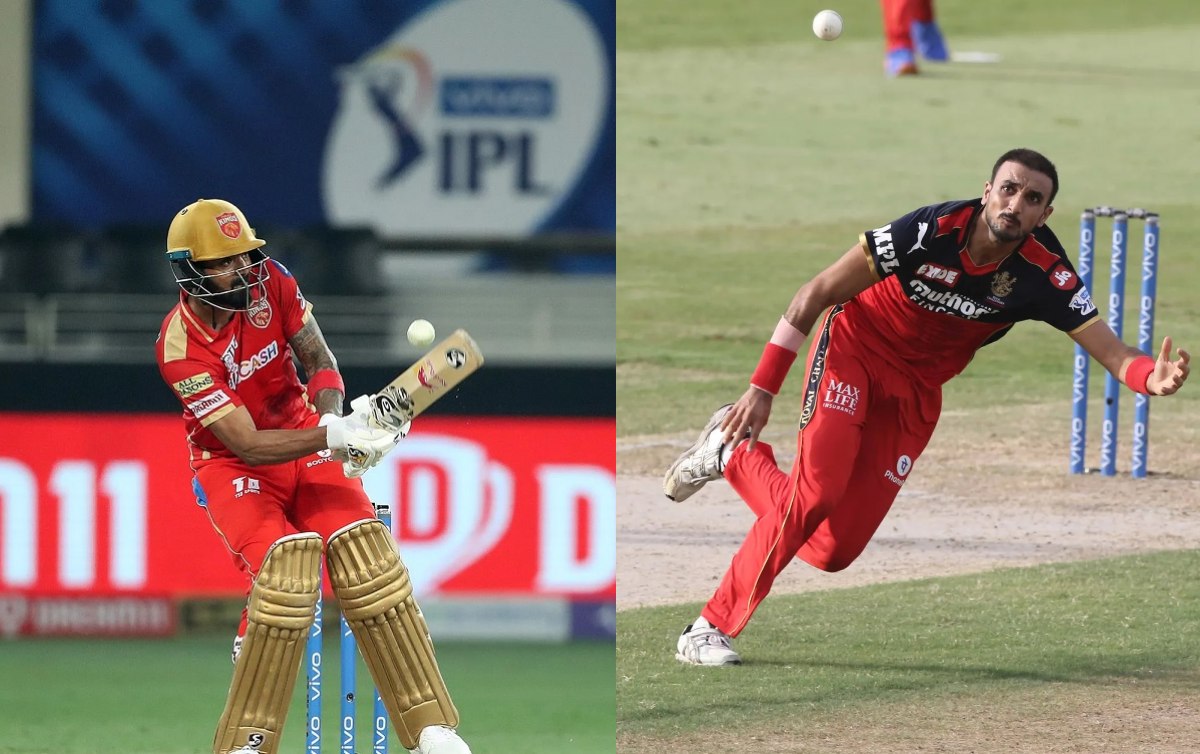 Punjab Kings' captain has scored 528 runs in 13 matches and is the current orange cap holder. Rahul has made five fifties and has an average of 52.80 and a strike rate of 129.09.

The young CSK opener has been in sparkling form, with 521 runs in 13 matches. Gaikwad averages 47.36 at a strike rate of 138.93. Ruturaj has scored three fifties and one century so far.

Delhi Capitals opener Shikhar Dhawan has once again crossed the 500-run mark in IPL. Dhawan has so far made 501 runs at an average of 41.75 in 13 matches. He has hit three fifties.

Rajasthan Royals captain Sanju Samson is 4th on the list with 480 runs in 12 matches. He has a century and two half-centuries to his name, at an average of 48 and a strike rate of 139.53.

Chennai Super Kings opener Faf du Plessis has amassed 470 runs to his name in 13 matches. He has scored four fifties, averaging 42.72 at a strike rate of 137.42.

Royal Challengers Bangalore's Harshal Patel is the current purple cap holder, with 26 wickets in 12 matches. Patel currently averages 14.34, bowls at an economy of 8.41, and strikes at a rate of 10.23. Harshal also took a hattrick against Mumbai Indians this season.

Mumbai Indians' prime pacer Jasprit Bumrah has 17 wickets to his name in 12 matches this season. Bumrah is averaging 21 with an economy of 7.59 and a strike rate of 16.58.

The young Punjab Kings fast bowler has taken 16 wickets in 11 matches he has played. Arshdeep has been bowling at an average of 19.18 and has a strike rate of 14. The left armers' economy is 8.22 so far.