When England Got Bowled Out For 58 In Pink Ball Test

India and England are currently preparing to play their first pink ball test against each other in Ahmedabad which starts on 24th February. 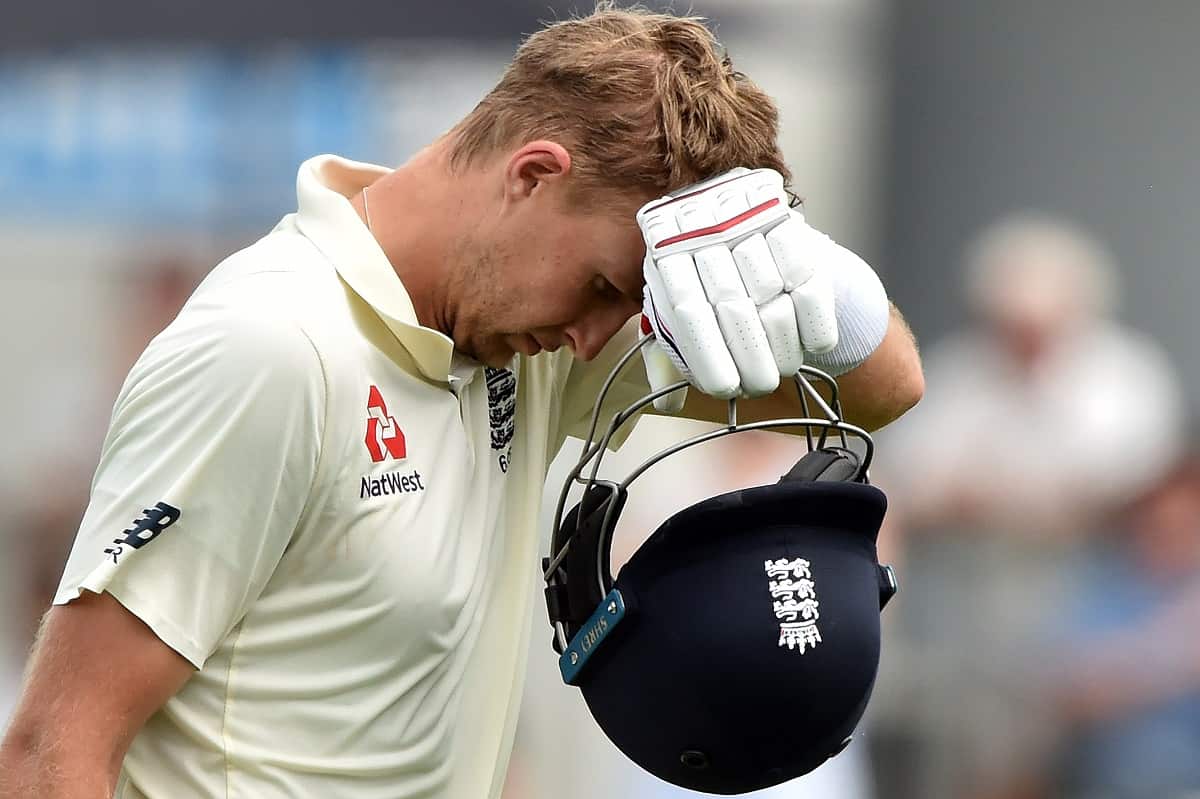 The day-night Test is a much-awaited game for both Indian and English fans since both the teams don't have good last memories while playing with the pink ball.


The Playfield - Sports Journalists Come Together For A Cause

India played their last day-night test against Australia in 2020 where they were bowled out for 36, or 36/9. The Virat Kohli-led side eventually lost the match on day 3 itself.

For England, the pink ball is a distant memory. They last played a test match under the lights back in 2018 in New Zealand. England would also want to forget the match when they got bowled out for 58 after being reduced to 27/9 at one stage.