IPL 2021: What Kartik Tyagi Did At The End, Was Something Really Special, Says Tabraiz Shamsi

Rajasthan Royals spinner Tabraiz Shamsi heaped praises on left-arm seamer Kartik Tyagi, saying what he did in the back end of the innings was really special. He added that former South Africa pacer Dale Steyn tweeting about Tyagi's final over meant that the standard of the finish was very high. 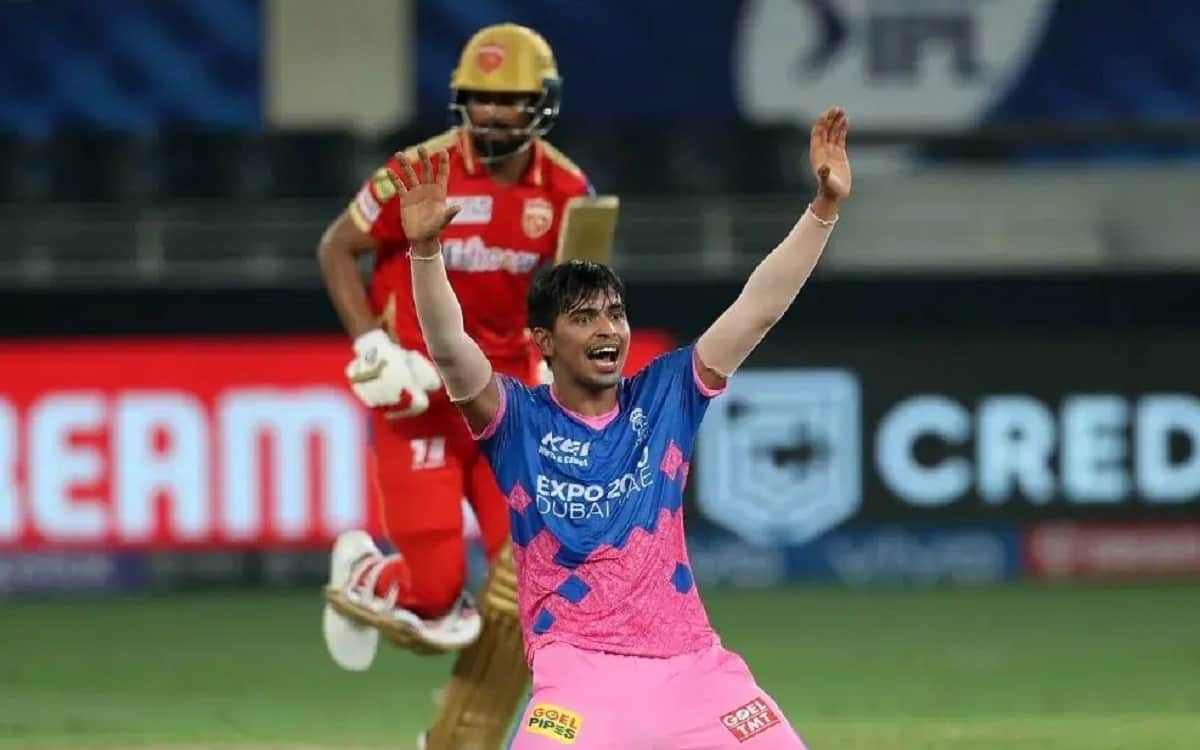 Tyagi defended four runs in the final over against Punjab Kings on Tuesday in Dubai. Tyagi sticked to his plan of bowling yorkers and full balls while taking wickets of Nicholas Pooran and Deepak Hooda in the final over to pull off a thrilling two-run heist for Rajasthan.


You Have To Be At Your Best On The Match Day: Rohit Sharma Ahead Of The Match Against KKR

"It's right up there. You are speaking about me, but I saw a tweet from Dale Steyn. And he has been playing for so long, he has been the best at what he does for so many years. And even he was impressed. So, it just tells you the calibre of the finish. What Tyagi did at the end, was something really special. To get praise from a person like Dale Steyn and I am sure, he has seen a lot more than I have, and for him to say something like that, you can imagine. That was unbelievable," Shamsi was quoted as saying by Khaleej Times on Thursday.

"And for me, personally as well, you know, I have been part of a few close games, but I don't think I have been part of anything like that. We were defending eight from the last two overs with them having so many wickets in hand. As much as you back yourself to win a game from any situation, I think even if we were given one per cent chance of winning that game, I think we got that," added Shamsi.