What Is The Difference Between Women And Men's Test Match? 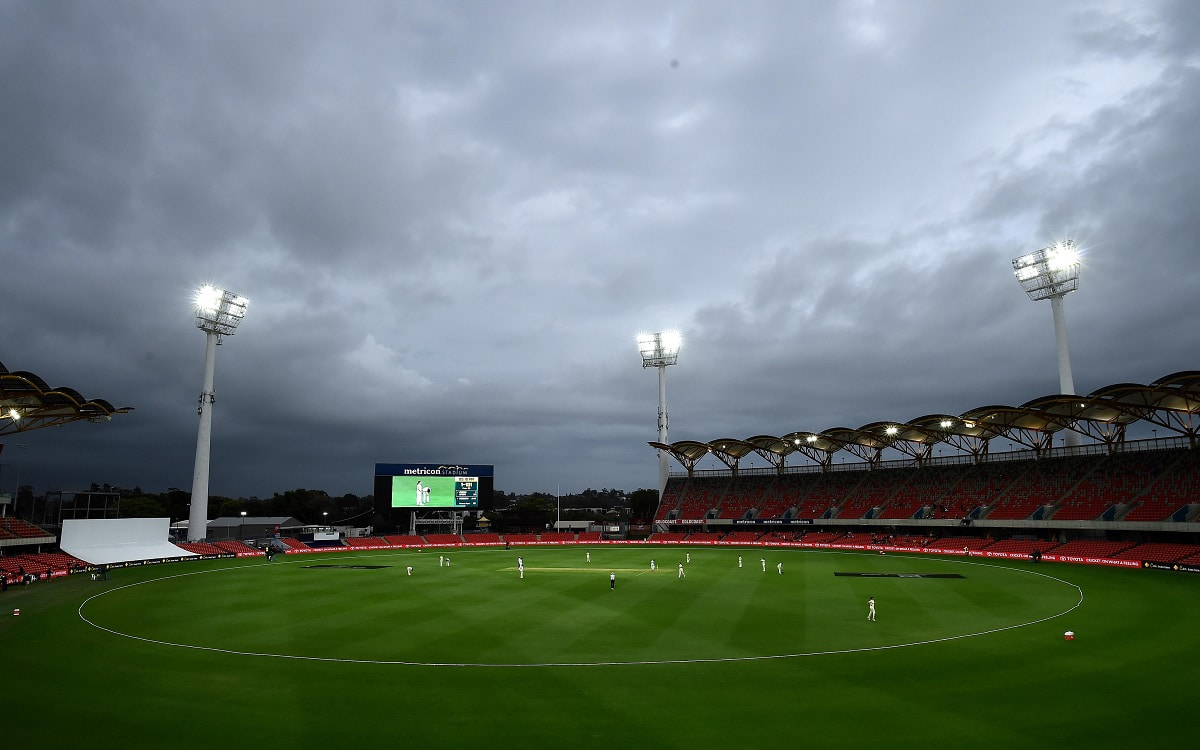 India women's cricket team is currently playing a historic pink ball test match against Australia in Australia. The ICC has layed out its playing conditions for the only test match of the multi-format series. Let's take a look at how different is a women's test in comparison to a men's test match.

2) Time - Since the time of play is still six hours per day and 100 overs to be bowled, an over needs to be completed in 3.6 minutes instead of four.

3) Ball - The Kookaburra ball weighs 142 grams while in a men's test match the weight of the ball is 156 grams.