India and New Zealand are set to play the inaugural World Test Championship(WTC) Final on 18th June 2021. The match will be played at Southampton's Rose Bowl stadium. 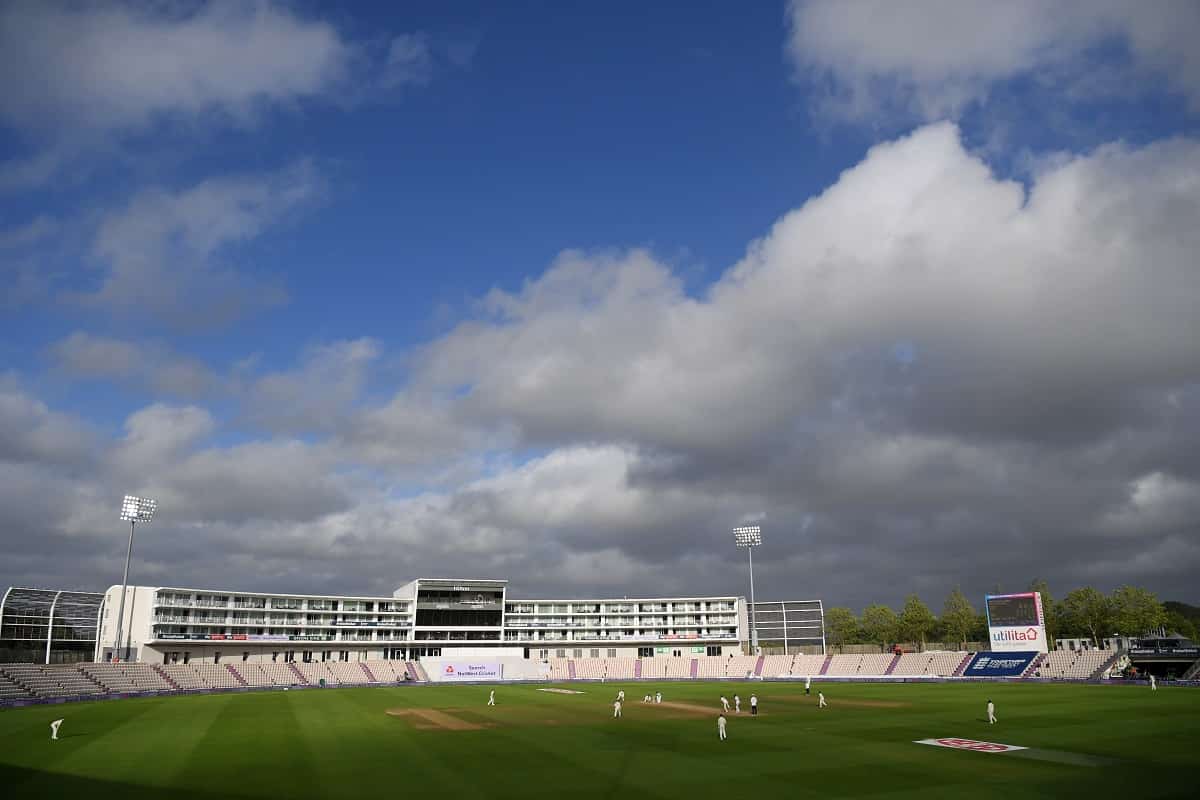 Earlier it was supposed to be played at Lord's but due to Pandemic, the venue got shifted to Southampton considering the logistics.

Southampton has hosted six test matches so far - the latest being England vs Pakistan in 2020. Three matches have ended with a result while the other three have been drawn.

The team winning the toss might be willing to bat first here since 40% of the matches are won by the team that posts a total in the first innings. Only once a team has bowled first and gone on to win the test match here at Southampton. The average first innings score is 337 at Rose Bowl Stadium which only decreases in the next three innings.

Although England has always been favorable for seamers, but Southampton offers good assistance for the spinners as well, especially off-spinners.

India has played two test matches and lost both. They have also registered the lowest total here - 178/10. New Zealand will be playing its first test here.