What A Shot! Farah Khan On What's It Like Directing M.S. Dhoni

Choreographer-filmmaker Farah Khan recently directed Indian cricketer Mahendra Singh Dhoni for a commercial. Sharing her experience, Farah told IANS: "This is the first time I was meeting him. I can't tell you how wonderful he is! He is an extremely down to earth person. We had to change his clothes five times during the shoot and he did not complain." 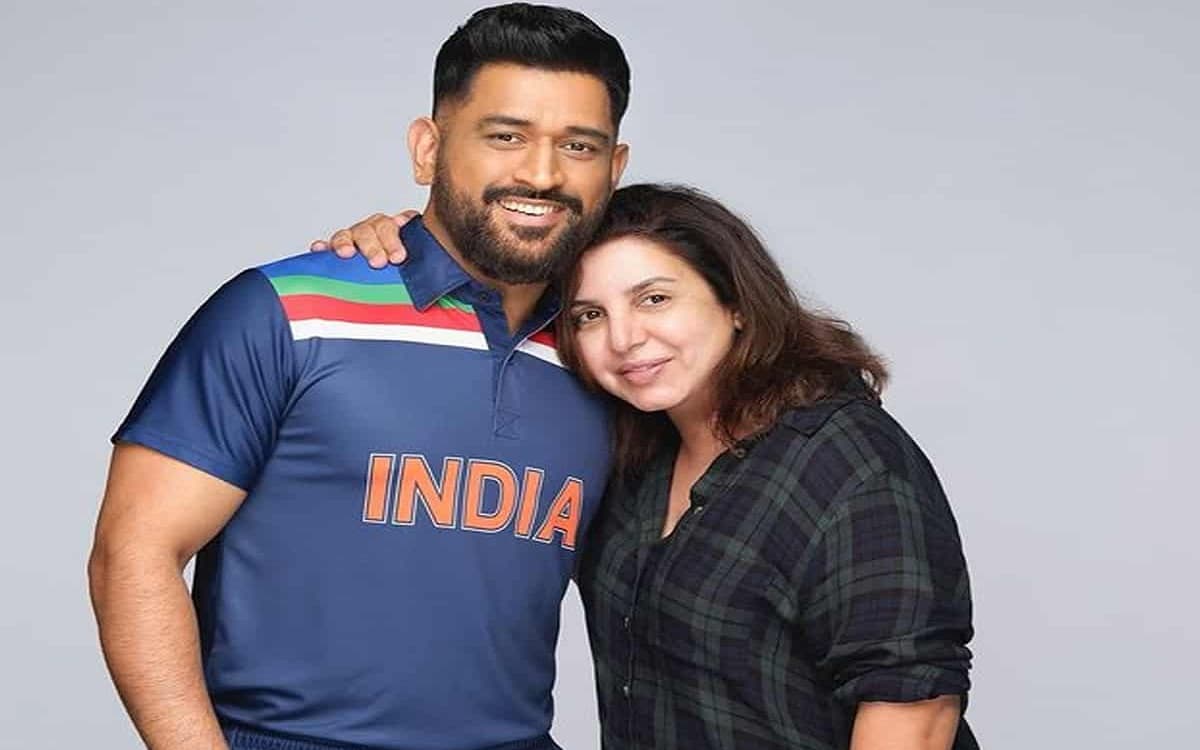 Recalling Dhoni's behaviour on the set, she further said: "Within five minutes we were chatting like we know each other for a long time! He also came to my van to have food. It was a pleasure working with him. What a lovely human being he is!"

Just a few days ago, Farah had taken to social media to shower praises on Dhoni after having directed him for the advertisement. Taking to Instagram, she wrote: "Directed @mahi7781 for an ad today .. What an amazing guy.. so punctual, so down to earth, took pics with everyone frm clients to spotboys with a smile..im a fan."

On the work front, Farah is all set to apper as the judge on the new television programme 'Zee Comedy Show', which will air from July 31 on Zee TV.