Christina Matthews, the CEO of Western Australia Cricket (WAC) has asked Cricket Australia (CA) for a reshuffle of Test matches for the upcoming Ashes series due to border restrictions caused by Covid-19 pandemic. 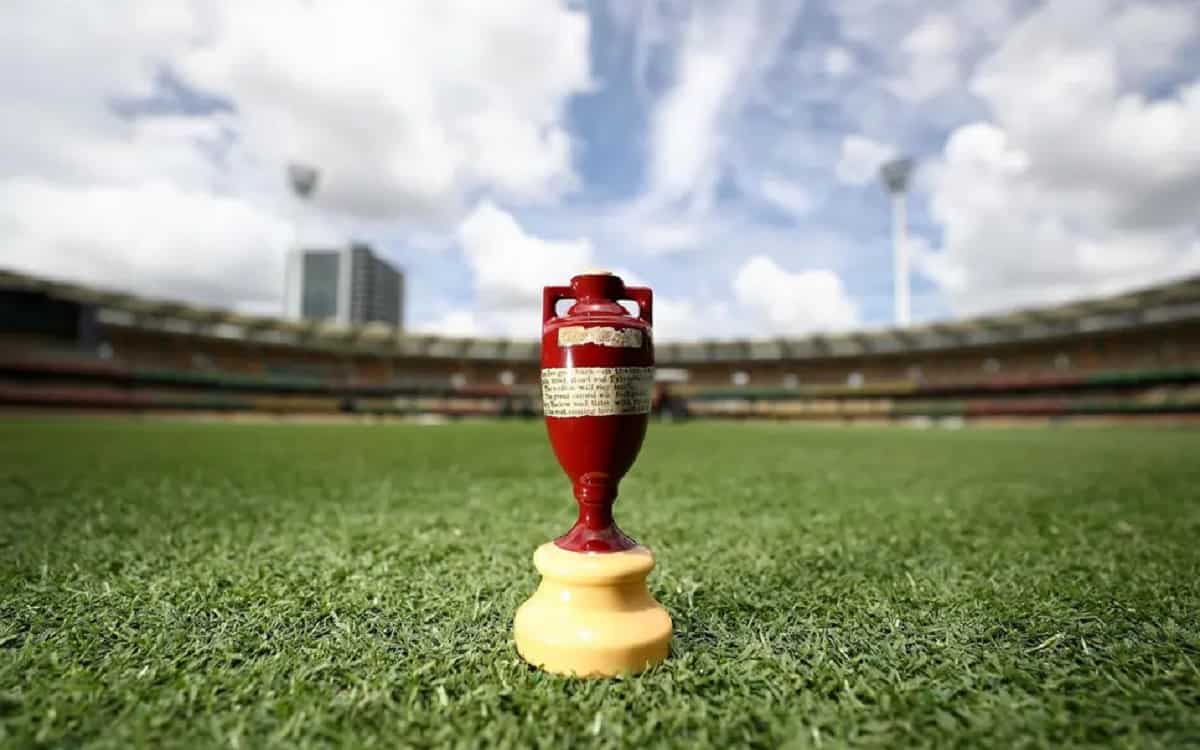 The Ashes series is scheduled to begin at The Gabba in Brisbane from December 8, followed by Adelaide, Melbourne and Sydney before the series is finished at the Optus Stadium in Perth. But there have been questions around whether the Ashes will go ahead or not due to uncertainty over England's first-choice players making themselves available for the trip.

"We're scheduled for the fifth Test at the moment, which is the 14th of January, following Melbourne and Sydney. And when that was announced, we were happy with that. But as things have played out over the year, with Covid, it's looking like a really dangerous situation for us," Matthews was quoted as saying by ABC News on Sunday.

"And it's important to be starting to talk about it now because the schedule for England's got to be set. All the planning has to be put in place soon. We've requested that CA look at moving (Perth) to being one of the first three Tests and allowing Sydney and Melbourne to run naturally at the end of the series," added Matthews.

If the order of venues for the Ashes gets changed, it would mean the Melbourne Cricket Ground (MCG) may lose out on hosting its traditional Boxing Day Test, with either of Brisbane, Adelaide or Perth playing hosts.

Matthews, who represented Australia in 20 Tests and 47 ODIs between 1984 and 1995, mentioned that the absence of any international cricket would cost WA Cricket around 6 million dollars, adding to a loss of the same last year when WA missed out on hosting India men's side last summer.

"Even though the (AFL) grand final has be moved two years in a row, moving a Boxing Day Test is another thing again. But if we're going to be truly about getting content in all states, and having the Ashes play as it should be played, we've got to think of what's logical and what we know now."