Basseterre (St Kitts), Jan 20:  West Indies came out with a brilliant all-round performance as they thrashed Ireland by nine wickets in the third and final T20I at Warner Park on the island of St. Kitts, thus leaving the T20I series tied 1-1. 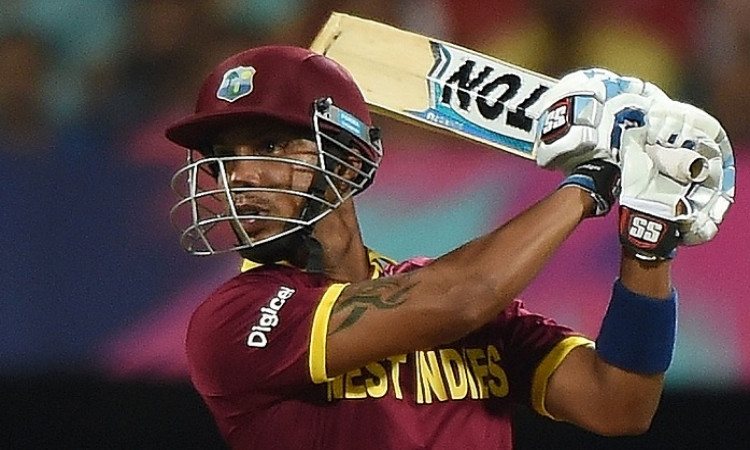 On Sunday, rain had fallen for most of the day, but cleared up just in time for the start of play. West Indies captain Kieron Pollard won the toss and asked Ireland to bat.

Irish openers Kevin O'Brien (36) and Paul Stirling (11) got away to a flyer, bringing up their 50-partnership in just the fourth over and looked to emulate their record-breaking efforts from the first match of the series. However, O'Brien was dismissed with the score on 50, caught at long on - his 18-ball knock included six fours, five of which came off successive balls of the third over of Sheldon Cottrell.

Rain then returned, thus breaking the Irish momentum as the match was halted by a 45-minute delay.

Soon after play resumed, Stirling was dismissed leaving Ireland at 55/2 at the end of 5 overs -- still seemingly well-placed to mount a competitive total. Captain Andrew Balbirnie (28) and Gareth Delany (6) put on a promising 19-run stand, but then a Pollard-inspired collapse saw Ireland lose six wickets for just 34 runs in six overs.

Pollard, who claimed 4/25 in the second match which was abandoned, followed it up with impressive figures of 3/17.

Barry McCarthy (18*) put some respectability in the score, but Ireland's 138 all out was well below what they would have expected at 50-0 in the fourth over.

Needing an early breakthrough, the Irish bowling unit toiled hard but the Windies openers Lendl Simmons (91* from 40 balls) and Evin Lewis (46 from 25 balls) were in no mood to concede the advantage to the bowlers.

The pair plundered the bowling, bringing up the half-century partnership in 5.2 overs, and the century-stand from 9 overs -- hitting 13 sixes in the process.

Simi Singh grabbed a consolation wicket at the death, but Simmons brought up the win with a heave over the midwicket boundary, finishing the run chase with nine wickets and 54 balls to spare.