West Indies coach Phil Simmons urged the young members of his squad to grab their chances in the forthcoming three one-day internationals and two-Test series against Bangladesh. 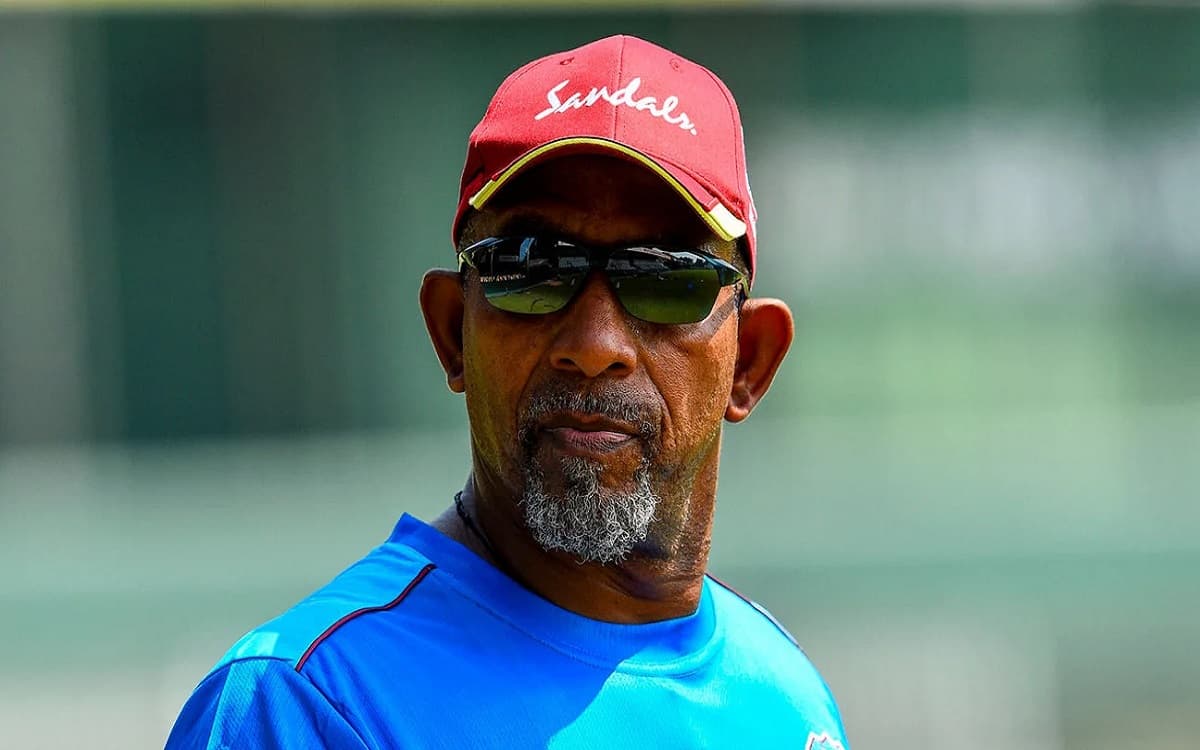 "My rule and message to all the players here are that you are not here to fill in," Simmons told reporters in the team's first press conference in Dhaka, held online on Tuesday.


'Not Acceptable' Australia's Long Battle With Racism In Sport

"You are here to give yourself a chance. You have a chance now to seal your place in the team.

"If you do well here, it augurs well for you moving forward.

"You come here and do well in the three ODIs and two Tests, you are putting yourself in a place from where nobody can move you. Only you have the opportunity," he said.

The West Indies arrived with a depleted squad in Bangladesh as a number of regular players, including captain Jason Holder and senior figures Kieron Pollard and Darren Bravo opted out because of coronavirus fears.

Others such as Sheldon Cottrell, Evin Lewis, Shai Hope, Shimron Hetmyer, and Nicholas Pooran also declined to travel, forcing Cricket West Indies to name an inexperienced squad for the series.

Simmons said he had no complaints about the players who decided not to travel.

"I can't say it was a wrong call for them. Everybody has their reasons and opinions," he said.

"They made their choices. They took the best decision for them. I can't decide what's best for anyone else but Phil Simmons.

"I think that all our players have been given the option from the first series.

"Some chose it in the first series, some in the last series and some chose it in this series. I think that people have different reasons for doing things. I cannot judge anyone for not going on a tour," he said.

Simmons said West Indies is now one of the most experienced teams in a bio-secure environment having already played series in England and New Zealand amid the Covid-19 pandemic.

"We know that we have to stick to the protocols even when you are out of the first phase. We have to maintain distance as much as possible. It is all about keeping each other safe," he said.