Sloppy cricket from Sri Lanka allowed the West Indies to build on a 96-run first-innings lead, with the home side extending their overall advantage to 165 at lunch on the fourth day of the second and final Test in Antigua on Thursday. 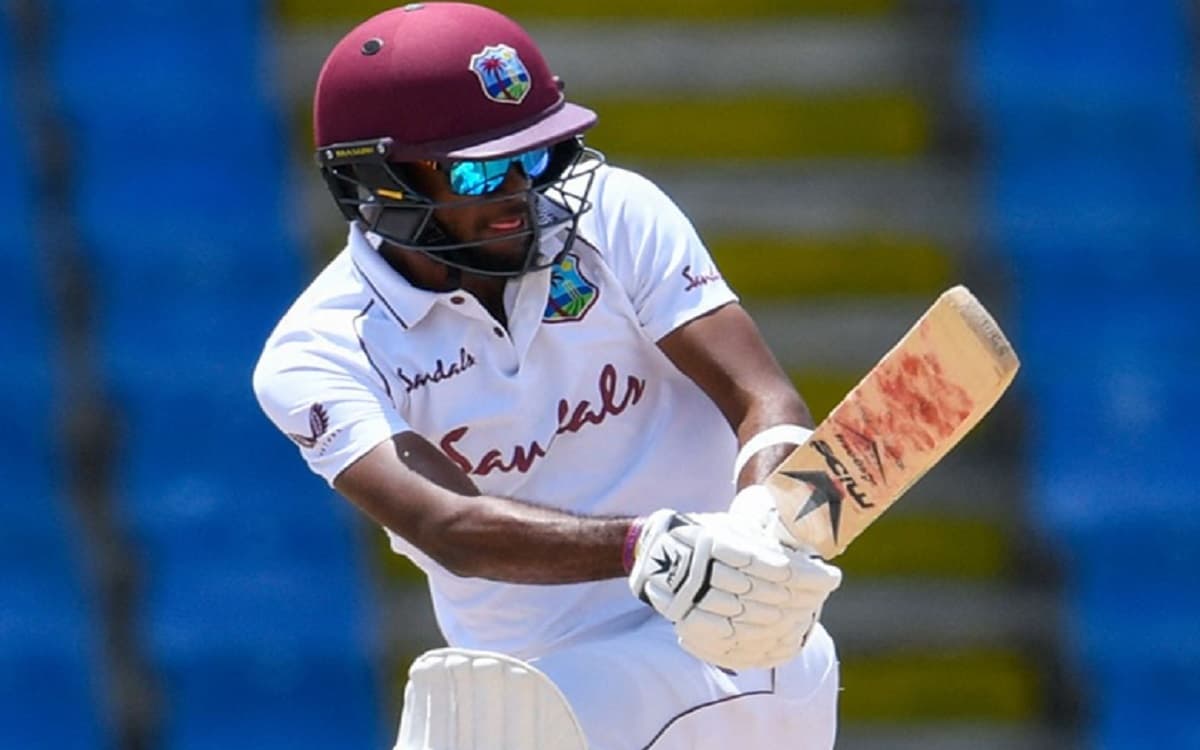 After Kemar Roach polished off the Sri Lankan first innings by taking the last two wickets in the space of three deliveries in the fourth over of the morning, West Indies went in pursuit of quick runs to consolidate their position and reached 69 for two.

New batsman Jermaine Blackwood lived a charmed life immediately on his arrival at the crease, surviving a confident leg-before appeal to Lakmal and then being badly dropped at first slip by Lahiru Thirimanne off the other opening bowler, Vishwa Fernando.

His luck eventually ran out with his score of 18, Dushmantha Chameera, the third pacer in the Sri Lankan bowling attack, inducing an edge for Dickwella to take his seventh catch of the innings.