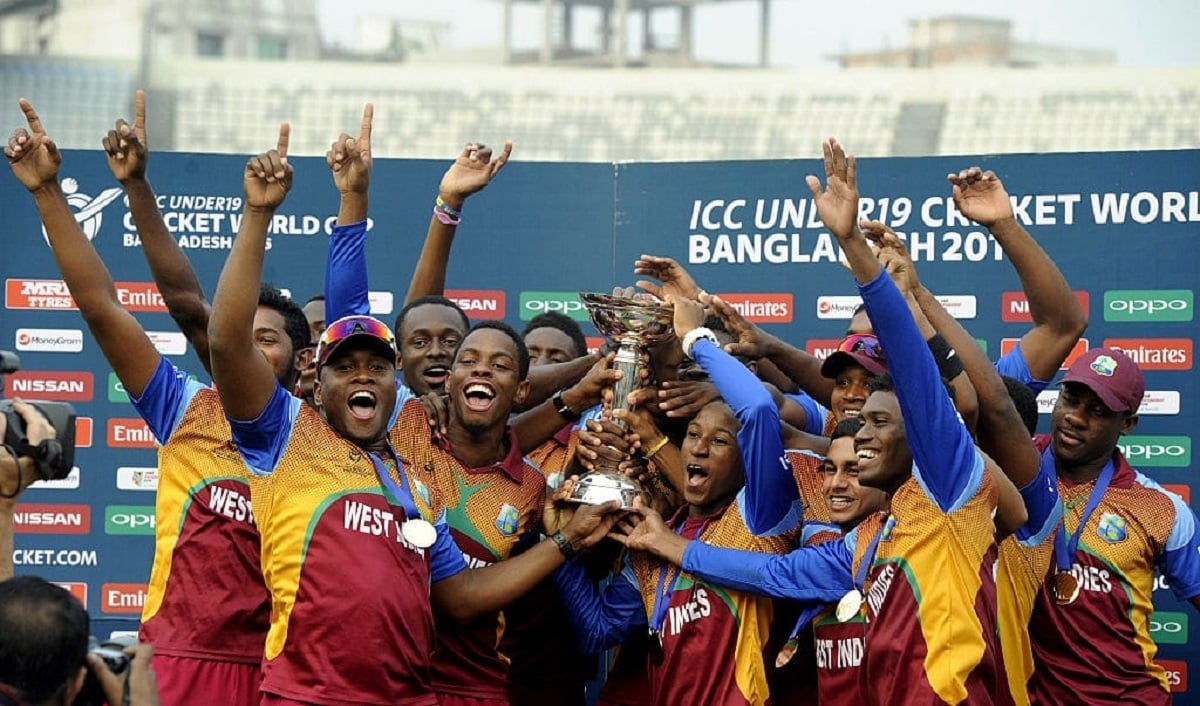 It will be the first time West Indies will host the tournament, which will feature 16 teams competing over a one-month period in early 2022.

Countries have been asked to demonstrate their ability to stage matches by providing adequate match and training facilities, undergo a venue inspection, provide immigration, customs, medical and security support, as well as other operational and logistical requirements including accommodation for the members of the teams, match officials and broadcast crew.

The entire process, including the announcement of the host island nations, is expected to get over next month.

The 16 competing teams will battle for the eight spots in the super league stage. The remaining eight teams will fight in the plate division.

"We will leverage this tournament to improve the cricket facilities available at the age-group level and to continue to strengthen and build our relationships with governments, local cricket associations and businesses," said Johnny Grave, CEO of Cricket West Indies.

Bangladesh are the defending the champions. They won the title in 2020, beating India by three wickets in the final.