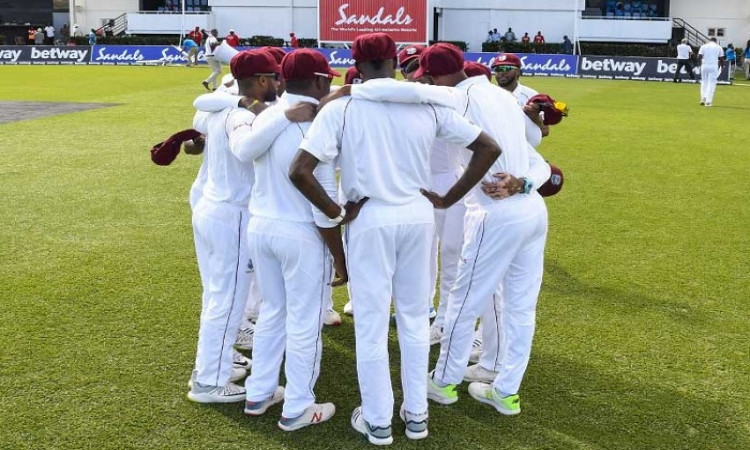 Paul, who was forced to sit out the first Test -- which India won by 318 runs in Antigua -- due to an ankle injury, but has recovered and is available for selection, Cricket West Indies said in a statement.

Also Read: Gibbs posts Alia GIF without knowing who she is

Meanwhile, Shane Dowrich has returned to Barbados to continue his rehabilitation after being ruled out of the series with ankle injury.

At Kingston, Windies will have the chance not only to win the second Test to draw the series, but also the opportunity to claim 60 points for a win or to claim their first points in the World Test Championship.