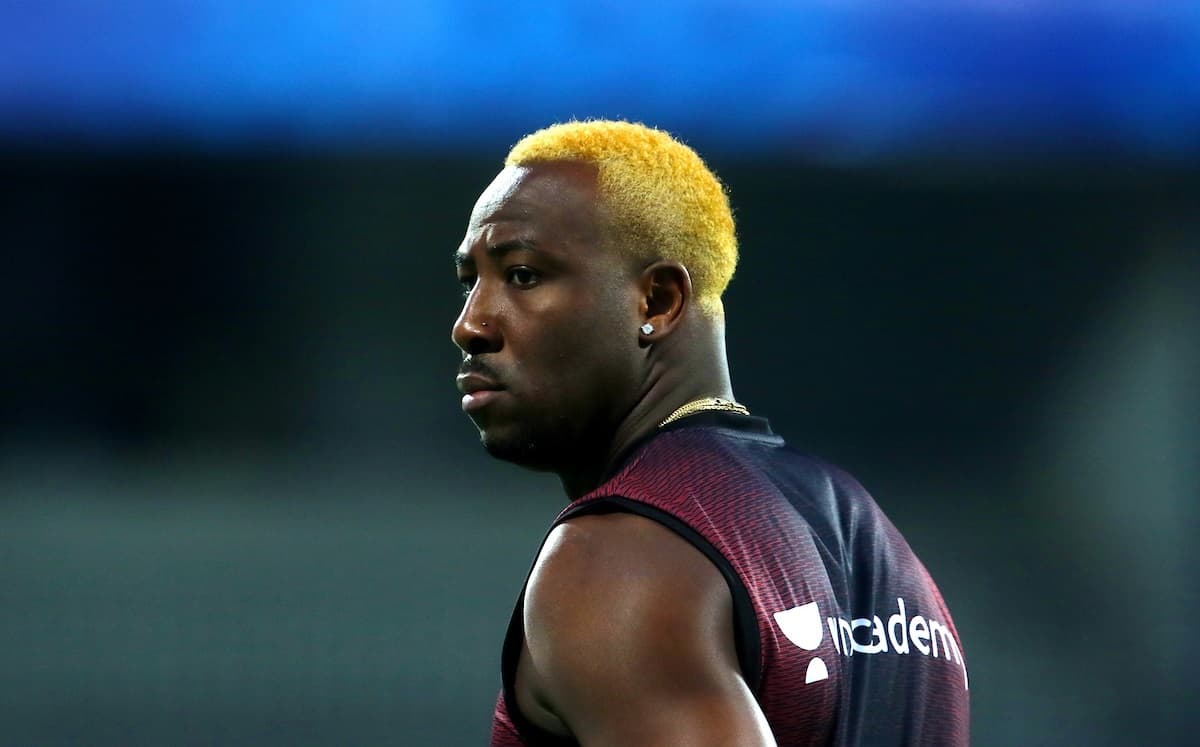 The Cricket West Indies (CWI) selection panel on Friday named the 13-member squad for only the first two T20Is of the five-match series, with Kieron Pollard being named as skipper and Nicholas Pooran his deputy.

Russell is a two-time T20 World Cup winner, having been a member of the squad which won the titles in 2012 and 2016. He has played 49 T20Is for the West Indies and his last appearance was against Sri Lanka in Pallekele in March last year.

CWI chief selector, Roger Harper, said, "Andre Russell will add that 'X' factor to the team. He is an impact player with both bat and ball and lends greater depth in both departments. The aim is to build on the performance against Sri Lanka earlier this year, to build confidence, while determining our best squad and team as we run into the ICC T20 World Cup."

West Indies have already lost the Test series, which was played in Gros Islet, St. Lucia, 2-0.