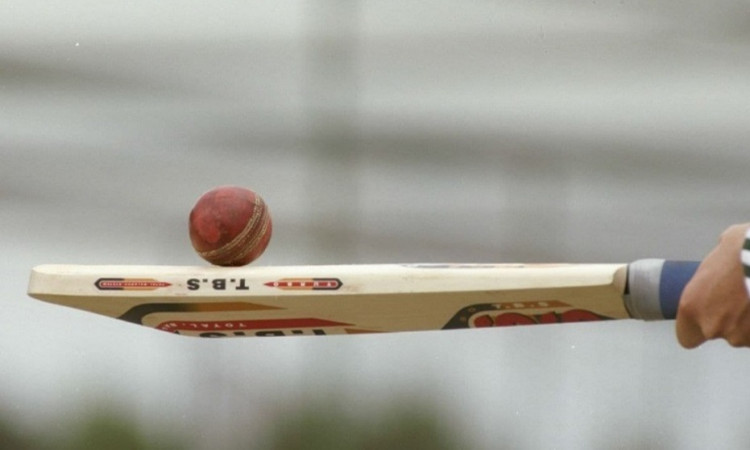 Cricket West Indies (CWI) has named an 18-member squad for the five-match T20I series to be played against England next month. The five T20Is will be played from September 21-30 at the Incora County Ground, Derby.

This series will be the first time women's cricket is played at the international level since the final of the ICC T20 World Cup played between Australia and India at the MCG on March 8. Several series since - like India tour of England, Australia tour of South Africa and South Africa tour of England - have been cancelled due to the ongoing COVID-19 pandemic.

West Indies will also be without their lead bowler Anisa Mohammed as she opted out of travelling amidst all the restrictions and precautions that are being taken owing to the widespread pandemic.

"All players were given the option to decline selection for any COVID-19 related concern. Anisa Mohammed was the only potential selectee who declined the invitation to travel to England," CWI said in a statement.

The squad, which has one uncapped player in Kaysia Shultz, will undergo coronavirus tests this week before taking a charter flight to the UK on August 30.

"It is with pleasure that we are able once again to have our West Indies Women's team involved at the international level," Ann Browne-John, the lead selector for women's and girls cricket, said.

"This tour to England gives our players a great opportunity. The larger eighteen (18) member squad also gives an opportunity to have young developing players involved; like the two players from Guyana, left-arm bowler Kaysia Shultz and all-rounder Shabika Gajnabi. It also gives the opportunity to the young Trinidadian off spinner Karishma Ramharack to get some international experience."

"CWI is pleased to be restarting its international women's program with a tour to England, where the standard of women's cricket has grown tremendously, CWI's director of cricket Jimmy Adams said.

"We thank the ECB for their invitation and the added opportunity to travel with a larger squad affords us the chance to introduce a few younger players to this level of the game, and fast track their development. With so much uncertainty surrounding cricket scheduling currently, this is a timely opportunity for our women to resume competitive cricket at the highest level," he added.