Surrey has signed Kemar Roach, the West Indies fast bowler, for the first seven games of the County Championship season. 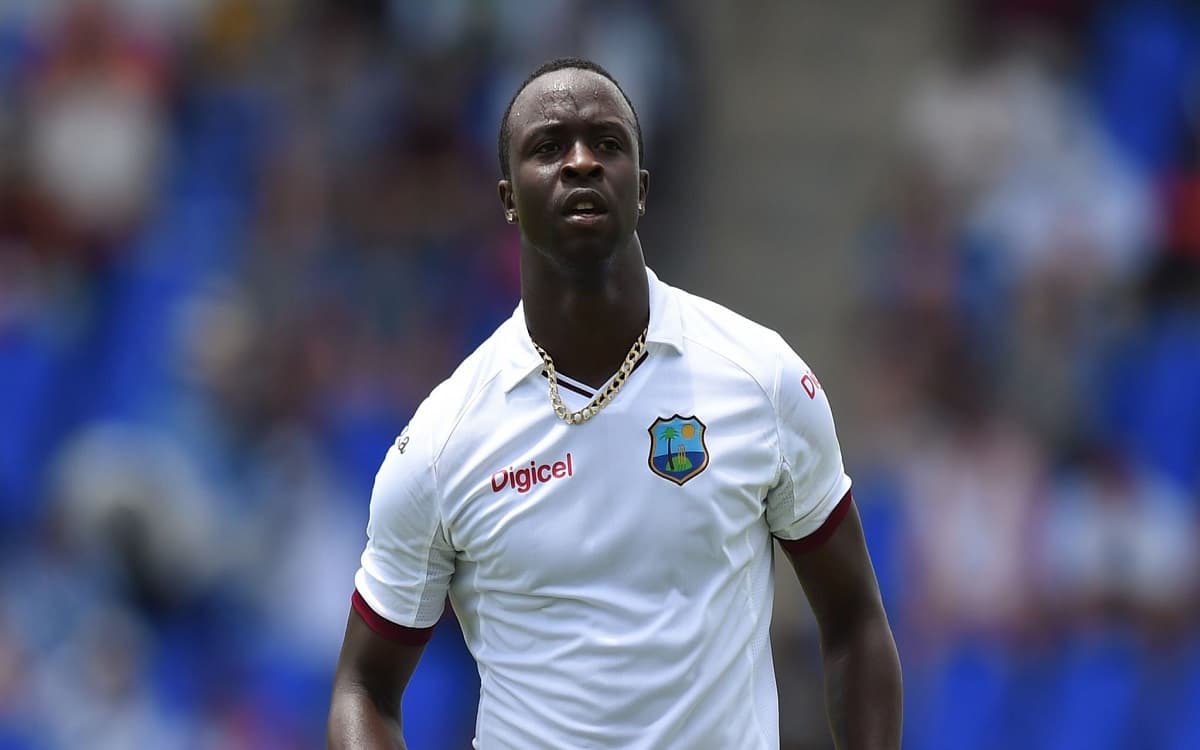 Roach will be the club's second overseas player for the early part of the season, alongside Hashim Amla, who initially joined Surrey on a Kolpak deal ahead of the 2020 season.

While Surrey already has several fast-bowling options on their books, they have opted to bring in Roach's experience following Morne Morkel's departure, and with Sam and Tom Curran due to missing the start of the Championship season to play in the IPL.

Roach will be returning to county cricket after a decade-long absence, following a brief spell at Worcestershire towards the end of the 2011 season.

He will fly to the UK after the completion of West Indies' second Test against Sri Lanka, and Surrey said in a press release that they expect him to be available for their season opener against Gloucestershire on April 8, "subject to any Covid restrictions and quarantine rules". He will return to the Caribbean after the fixture against Middlesex, which starts on May 20.

"I am absolutely thrilled to be joining Surrey for the early part of the summer," Roach said. "Two grounds I wanted to play at as a kid were the two Ovals: Kensington and The Oval, home of Surrey.