Kyle Mayers is determined not to become a one-hit-wonder after a double century on his Test debut guided West Indies to an improbable Test win over Bangladesh. 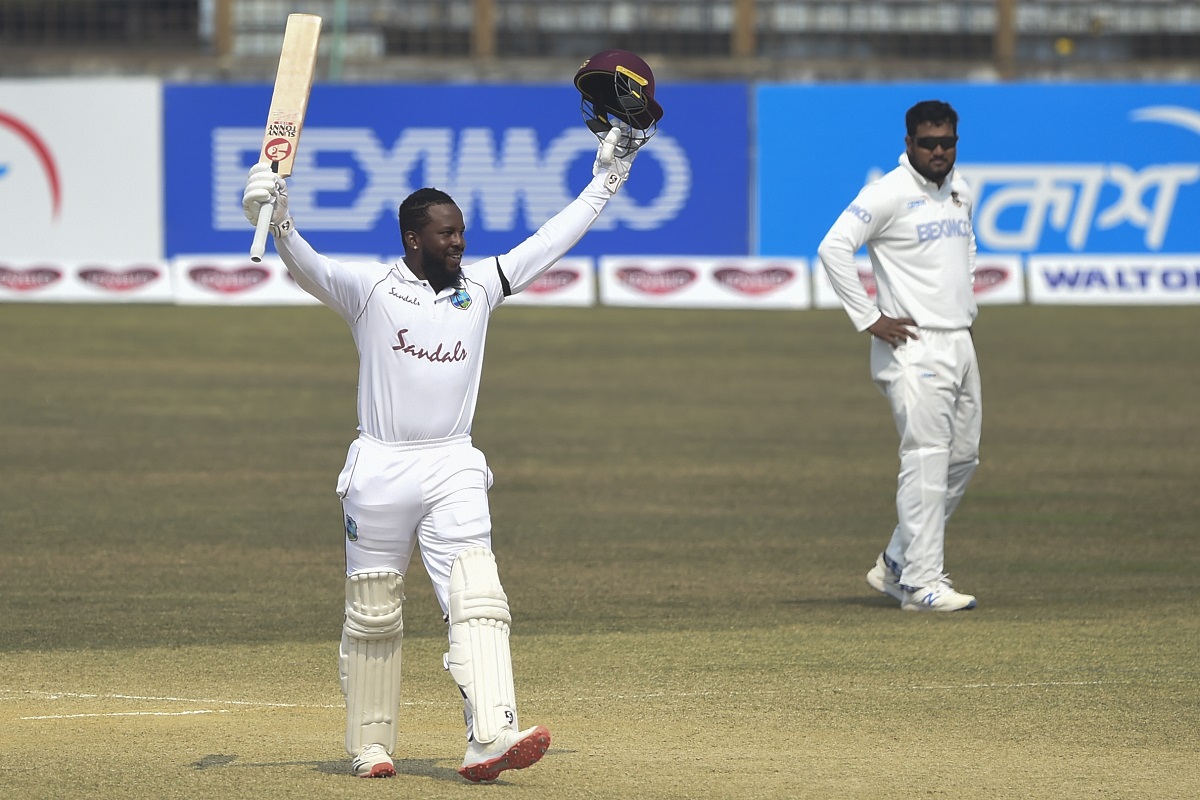 Playing his first Test for West Indies at the age of 28, Mayers became only the sixth cricketer to hit a double hundred in his premiere innings.


Ind vs Eng: Advertising Board Falls On Dom Bess During Press Conference

His unbeaten 210, with 20 fours and seven sixes, was crucial in the three-wicket win after West Indies reached 395-7 with just nine balls left on Sunday's final day.

Mayers said he was still a cricket "student" learning the tricks.

Selected because eight established stars refused to join the tour over coronavirus fears, Mayers said he would "take the positives" from his starring role.