Cricket West Indies (CWI) assured the Pakistan Cricket Board (PCB) that it plans to honour its tour obligations, including the one in December this year. 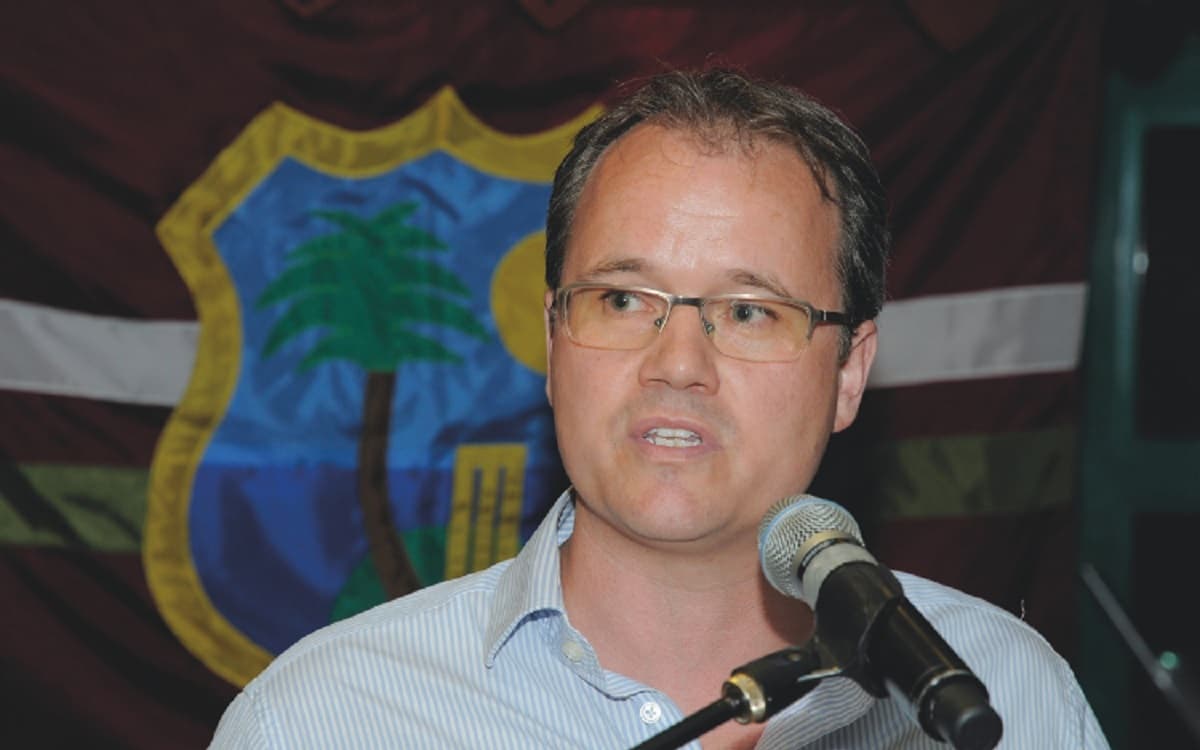 CWI chief executive officer Johnny Grave said that the sport's governing body in the Caribbean had no intention not to fulfil the tour obligations.


RCB's Fortunes Can Be Turned Around By 'Tiny' Sharjah Ground: Mark Butcher

"At this stage, our intention is to fulfil our touring obligations. We've got a pretty clear process that we go through with independent security experts, like we did in 2018," Grave was quoted as saying by Trinidad Newsday on Thursday.

Three years back, the West Indies side under Jason Mohammed had toured Pakistan for three Twenty20Is in Karachi.

"We will follow that process, the board of directors, WIPA (West Indies Players' Association), as well as the players themselves will review the plans and our reports, including the independent security advice. Most of our women's and men's players have played in Pakistan in the last few years," said Grave.

The West Indies team's tour of Pakistan has come under the spotlight after the New Zealand side cancelled the tour hours before the start of the opening ODI due to security and returned to Auckland, while the England and Wales Cricket Board (ECB) too cancelled its men's and women's team tours due to "increasing concerns about travelling to the region."

"We don't have to make an imminent decision," Grave said. "We will just go through the process first, with the PCB and the security experts. We'll have a meeting with the players to answer any questions and give them all the information. We're just at the start of that process now, with the women's team just finishing against South Africa.

"We're firming up our plans, with the World Cup qualifiers and, from a men's perspective, we're focused very much on the (T20) World Cup. That's the major operations focus. We're looking at getting our T20 players to the World Cup and our Test players into Antigua for a camp, and then over to Sri Lanka. We're not due (in Pakistan) with the men's team until December 9, so we've got a bit of time."

West Indies are scheduled to play three ODIs and three T20Is in Pakistan.

"I had a call with Wasim Khan, the Pakistan CEO, (on September 22) morning to find out everything that had happened during the past week, on the back of New Zealand abandoning their tour and England's decision not to go there, and to suggest that we have another call later this week with our operational teams to discuss our women's and men's tours that are scheduled for later this year," Grave said.