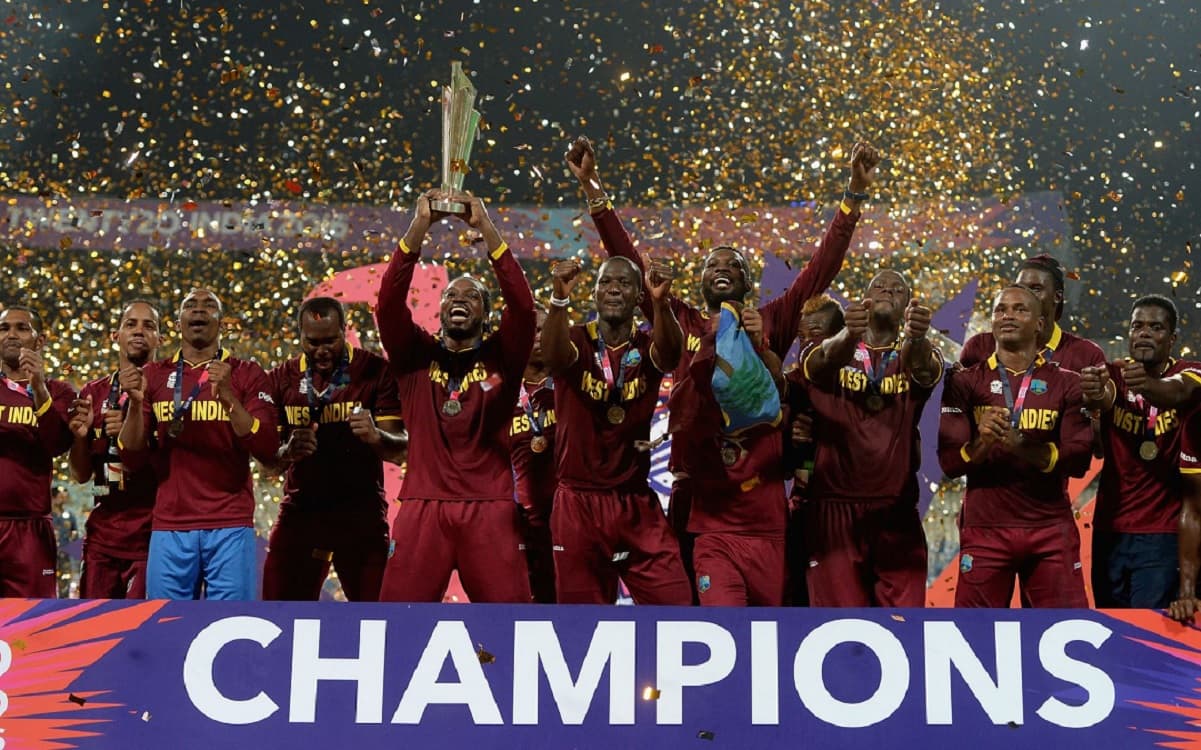 Former West Indies leg-spinner Samuel Badree is of the opinion that any one of the players in the national side are capable of single-handedly winning the match in the ICC Men's T20 World Cup in the UAE and Oman. He added that many predicting West Indies to defend their title are right due to the presence of many match-winners in the side.

"Many people have pegged them as the favourites, and quite rightly so because of the match-winners in that line-up. Any one of their players can single-handedly win a game and the experience of Chris Gayle, Kieron Pollard and Dwayne Bravo to name just a few, with their ability to stay calm under pressure, will count for a lot," wrote Badree in his column for the International Cricket Council (ICC) on Thursday.

Badree recalled that West Indies have got the upper hand over England as they had defeated them in the Super 10 stage of the tournament in 2016 before clinching the final against Eoin Morgan's side in Kolkata. "The West Indies will be confident heading into their opening match of the ICC Men's T20 World Cup 2021 against England, which is a mouth-watering clash. They're the defending champions and, of course, they won that incredible final against England in 2016. They also beat England in the first match of the Super 10 that year when Chris Gayle scored a brilliant hundred, so when it comes to T20 World Cups, the West Indies have had the upper hand."

Badree believes that West Indies can win their tournament opener against an 'exceptional' England on Saturday if they can have a great start. "If they can get off to a good start, I think they'll be able to go all the way but England are the defending 50-over World Cup champions and under Eoin Morgan, their white-ball cricket has been exceptional."

"They've got a wonderful team – very experienced bowlers with real pace and then the likes of Chris Jordan and Adil Rashid as well – so I expect the winner of the opening the West Indies v England game will make it into the semi-finals."

Badree concluded by saying that he expects the match in Dubai to be a thriller but would give West Indies a slight edge over England. "Having said that, T20 cricket is such a fickle game that either of those two powerful teams can win. I really expect it to be a thriller, a game full of pyrotechnics with power hitters on both teams but I would give West Indies the slight edge."