West Indies named a 15-man squad for a two-Test series in Sri Lanka on Thursday just two hours after their T20 team was knocked out of the World Cup by the Asian side. 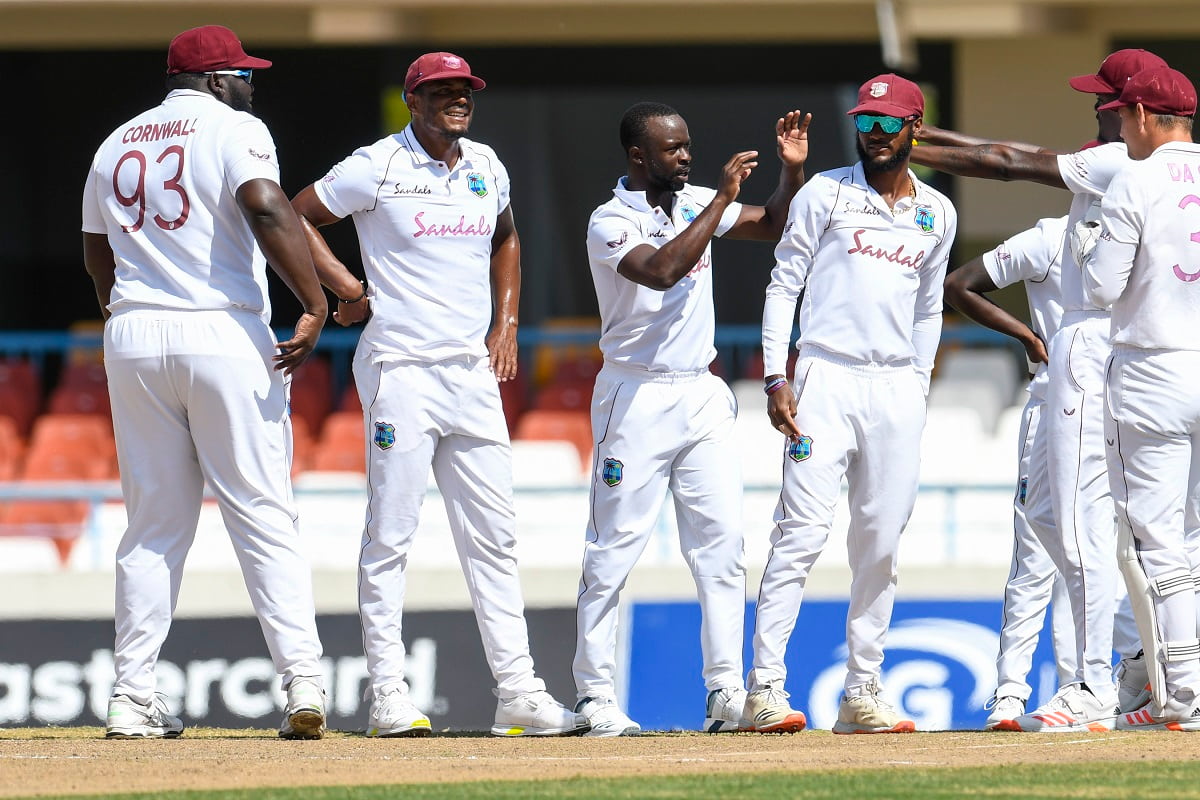 Only two of the T20 team, defeated by 20 runs by Sri Lanka in Dubai, are in the squad -- former skipper Jason Holder and all-rounder Roston Chase.

"The composition is very similar to the squad that brought us success in our last away tour to Bangladesh, with a few changes in personnel.

"There are a number of players who are familiar with Sri Lankan conditions and most of the others have good experience in the Indian sub-continent, so they know what to expect and are gearing themselves for it."

Both Test matches will be played at the Galle International Stadium from November 21-25 and November 29-December 3.