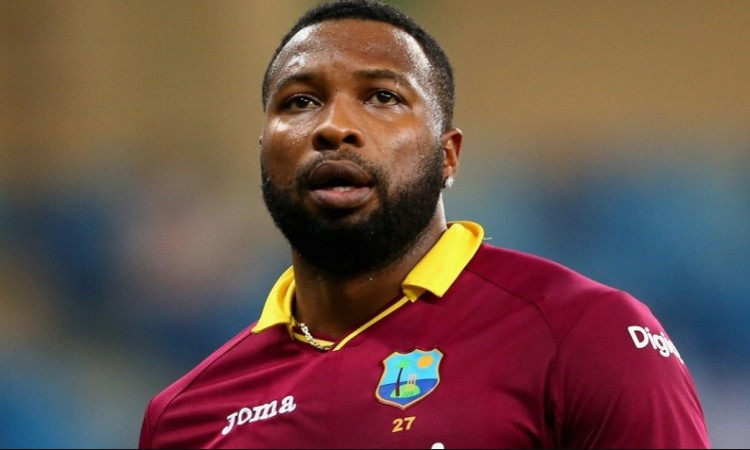 St. Johns (Antigua), Oct 16: West Indies have announced their squads for the upcoming tour against Afghanistan in which they have included several players who performed exceedingly well in the recently concluded Caribbean Premier League (CPL).

West Indies will play three T20Is, three ODIs, and a Test against Afghanistan in Dehradun in India between November 5 and December 1.

As previously announced, Keiron Pollard will captain the side in the limited-overs leg while Jason Holder will lead the side in the one-off Test. Surprisingly, Holder finds a place in all three squads.

Andre Russell and Chris Gayle are the two other notable absentees from the white-ball squads while Darren Bravo and fast bowler Shannon Gabriel have both missed out on Test selection.