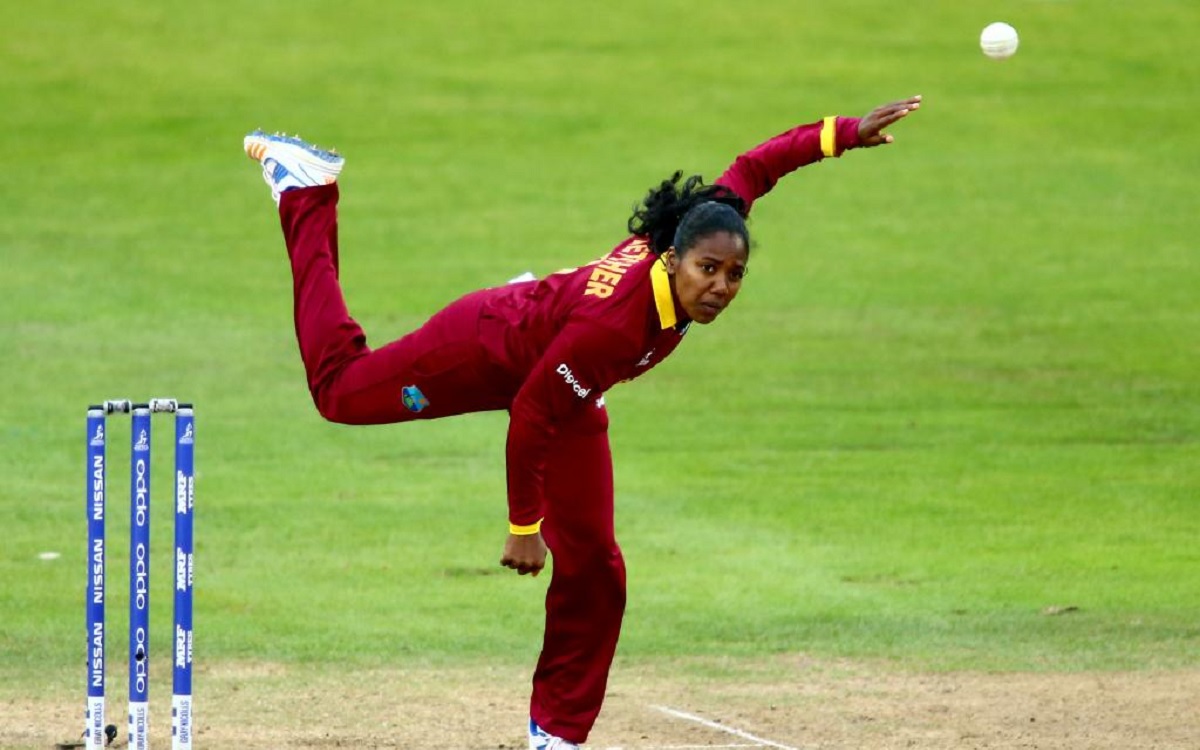 The International Cricket Council (ICC) on Tuesday approved Mandy Mangru as a replacement for Afy Fletcher in the West Indies squad for the Women's World Cup semifinal against Australia at Basin Reserve on Wednesday.

All-rounder Mangru, who has played a solitary ODI for the West Indies against South Africa in Johannesburg last month, is a temporary replacement for Fletcher, who has tested positive for Covid-19 and is undergoing a period of isolation.


Did A KL Rahul Decision Error Cost Lucknow The Match Against Gujarat?

A Covid replacement can be temporary, in that once the player has recovered she would be eligible to return to the squad in the position of the travelling reserve that replaced her.

The replacement of a player requires the approval of the Event Technical Committee before the replacement player can be officially added to the squad.

The loss of Fletcher reduces West Indies' bowling options against six-time champions Australia and robs them of an experienced player who has played 58 ODIs for the Caribbean side.

Fletcher has picked up four wickets from three matches at the Women's Cricket World Cup, with her best haul coming against Bangladesh when she collected 3/29 from 10 overs in Mount Maunganui.

Fletcher, a leg-spinner, became popular at the World Cup when she dedicated her first wicket in the tournament to her son on March 18, a day after her 35th birthday.

Fletcher's seven-month-old son Audee Henry is back home in the Caribbean as his mother made her return to the World Cup stage. After taking the wicket of Bangladesh's Fargana Hoque at the Bay Oval in Mount Maunganui, Fletcher celebrated by pretending to video-call her son, saying 'Hi baby'. Her teammates joined in with waves and smiles, showing the family away from home Fletcher has around her in New Zealand.