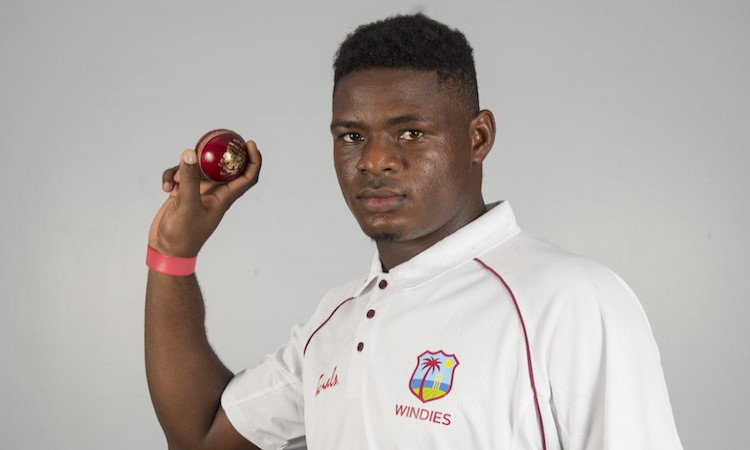 St. John's (Antigua), Jan 29 - Fast bowler Oshane Thomas was on Tuesday added as the 14th player in the West Indies Test squad while retaining the rest of the squad for the second Test against England, starting here Thursday.

Thomas, who has played four ODIs and six T20Is so far, was picked as a cover for fellow pacer Alzarri Joseph for the first Test in Barbados, which the Windies won by a mammoth margin of 381 runs at the Kensington Oval.

"Oshane Thomas was with us in Barbados as cover and he has been added to the squad as the 14th player and will remain with the team as an additional fast bowler," Courtney Browne, the Chairman of Selectors, said in a statement.

"We were all extremely happy with the great result in the first Test. We want to see them put in another solid performance in the second match in Antigua, where we won last year," he added.

Already 1-0 up in the three-Test rubber, the Windies will take on England at the Sir Vivian Richards Cricket Ground here from Thursday. The third and final Test will be hosted at the Darren Sammy National Cricket Stadium in St. Lucia.