Depleted by stars refusing to tour during the coronavirus pandemic, West Indies players will face multiple Covid-19 tests in Bangladesh before they even get close to a five-day match against their hosts. 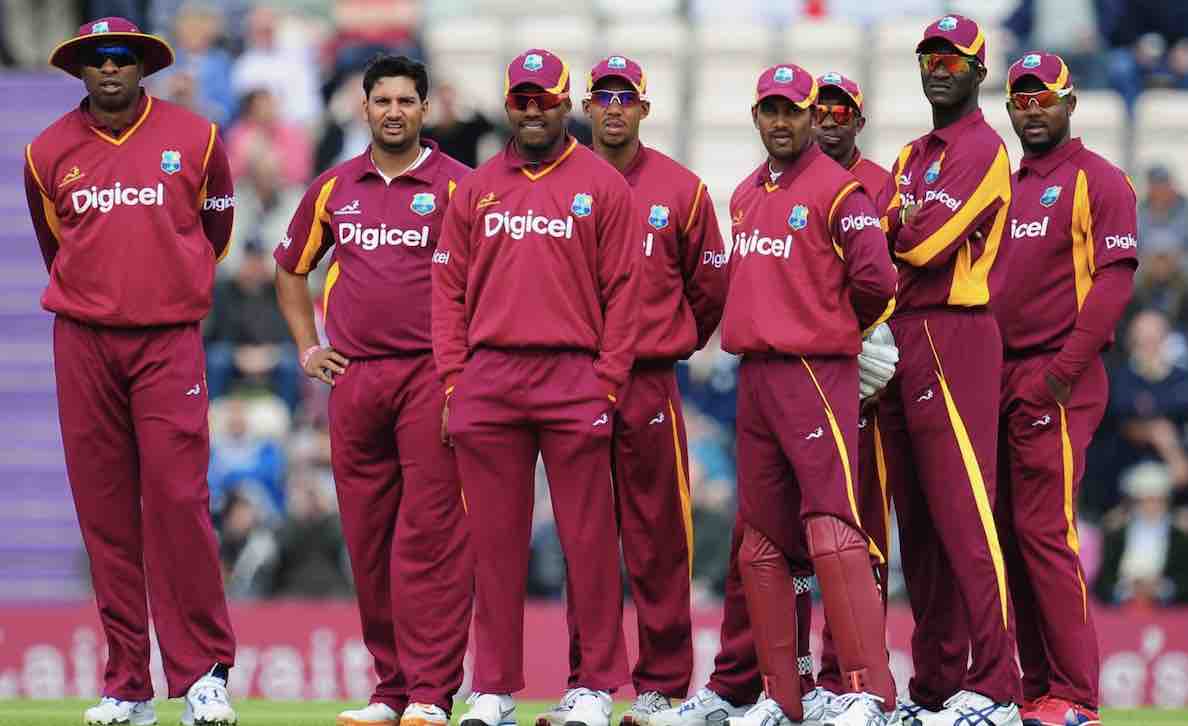 The normally carefree Caribbean stars have been put on edge by a trip to South Asia and captain Jason Holder along with Kieron Pollard and Darren Bravo will be among a host of players missing when the squad arrives on Sunday.


Blessed To Be First Keralite To Hit Century In ODI: CP Rizwan

The tourists will go straight into a seven-day quarantine bubble to prepare for the three one-day internationals and two Tests against Bangladesh who are already in their own bubble.

There has been no international cricket in Bangladesh since March and the cricket board is taking no chances.

"We will do everything that is needed to keep the series risk free,” BCB chief executive officer Nizamuddin Chowdhury told AFP. The two countries agreed on health protocols in December.

"They will be tested immediately after arrival and then again after three days and then after travelling to Chittagong.

"They will be tested in multiple times in different layers and if a player develops any symptom he will be isolated immediately," he added.

The first three days of their quarantine will be in isolation in a hotel. The players will have to pass a test to be allowed together after that. Their first warmup match is on January 18.