We were not at the top of our game: NZ skipper Kane Williamson 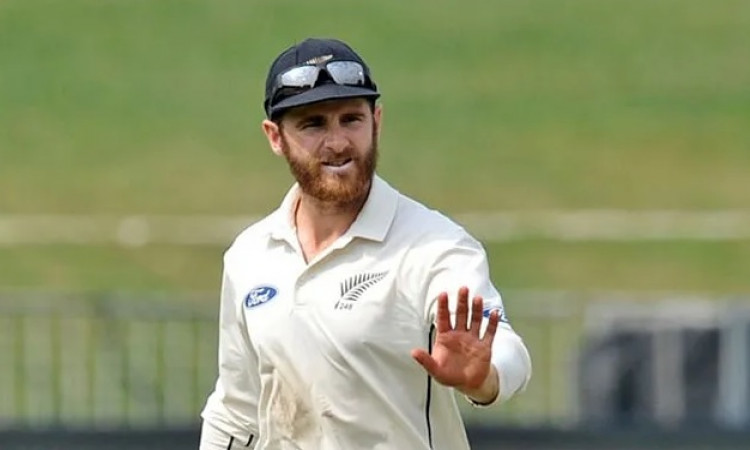 Melbourne, Dec 29:  New Zealand were once again at the receiving end as they were hammered by 247 runs in the second Test of the three-match rubber by Australia and the Kiwi skipper Kane Williamson felt they were not up to the mark against a quality side.

Williamson also reckoned it has always been difficult to beat the Aussies in their own backyard.

Speaking after the match, the Kiwi skipper expressed: "I felt there was enough in the surface. It was really important for us to be on top of our game, but credit to Australia for the way they played in the first session. They've got a fantastic attack, they have the accuracy. They managed to get more out of the surface. They were better in all the departments, so we needed to be on the top of our game, but we didn't."

"It's always tough coming here and winning. At the moment we haven't been at our best and we were against a tough opposition. It's important that we learn quickly from our mistakes in certain areas," he added.

Meanwhile, Williamson also praised his pacer Neil Wagner, who became the second-fastest New Zealander to take 200 Test wickets, and Tom Blundell, who smashed a brilliant hundred in the second innings to put up a fight against the spirited Aussie bowling attack.

"Lion-hearted performance by Wagner, he just keeps going on. The effort by the bowlers was inspiring stuff and it was a magnificent hundred by Blundell in front of this crowd. At this stage it hasn't come off well, but we need to get better," expressed the Kiwi captain.

New Zealand will now take on the hosts in the third and final Test in Sydney from January 3. Earlier, the Williamson-led side had suffered a 296-run defeat in the first Test in Perth.