We Practiced In Chennai Also Which Really Helped: Rayudu

Ambati Rayudu's 48-ball 72 helped Chennai Super Kings (CSK) beat Mumbai Indians (MI) by five wickets in the Indian Premier League (IPL) season opener on Saturday at the Sheikh Zayed Stadium in Abu Dhabi. Rayudu came in when CSK were 6/2 at the start of the third over while chasing a target of 163. 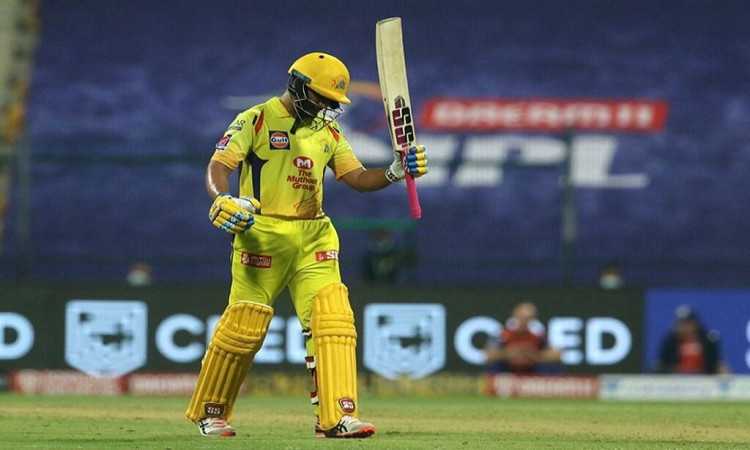 He went on to post a 115-run stand for the third wicket with Faf du Plessis (58 not out). Rayudu was declared man of the match for his innings. "We were training and it was stop start. We were also training in the summer before it got postponed," said Rayudu in the post-match presentation ceremony.

"The pitch was doing a bit with the new ball but it came a bit easier once the dew came on. We just wanted to get stuck in there and get through. We practiced in Chennai, that really helped and then in Dubai as well so, very happy," he said.

This is the first time after five attempts that CSK have managed to beat MI and it also makes eight consecutive defeats in the opening match of an IPL season for the latter. They next face Delhi Capitals in Dubai on September 24.