We Need To Back Pakistan Bowler To Perform Good Against 'Strong' Indian Side In T20 WC: Umar Gul

Former Pakistan pace bowler Umar Gul has said that the squad selected for the ICC T20 World Cup should not be criticised, and that Pakistan cricketers need to be encouraged in the wake of the negativity surrounding the country's cricket following the cancellation of the New Zealand and England tours. 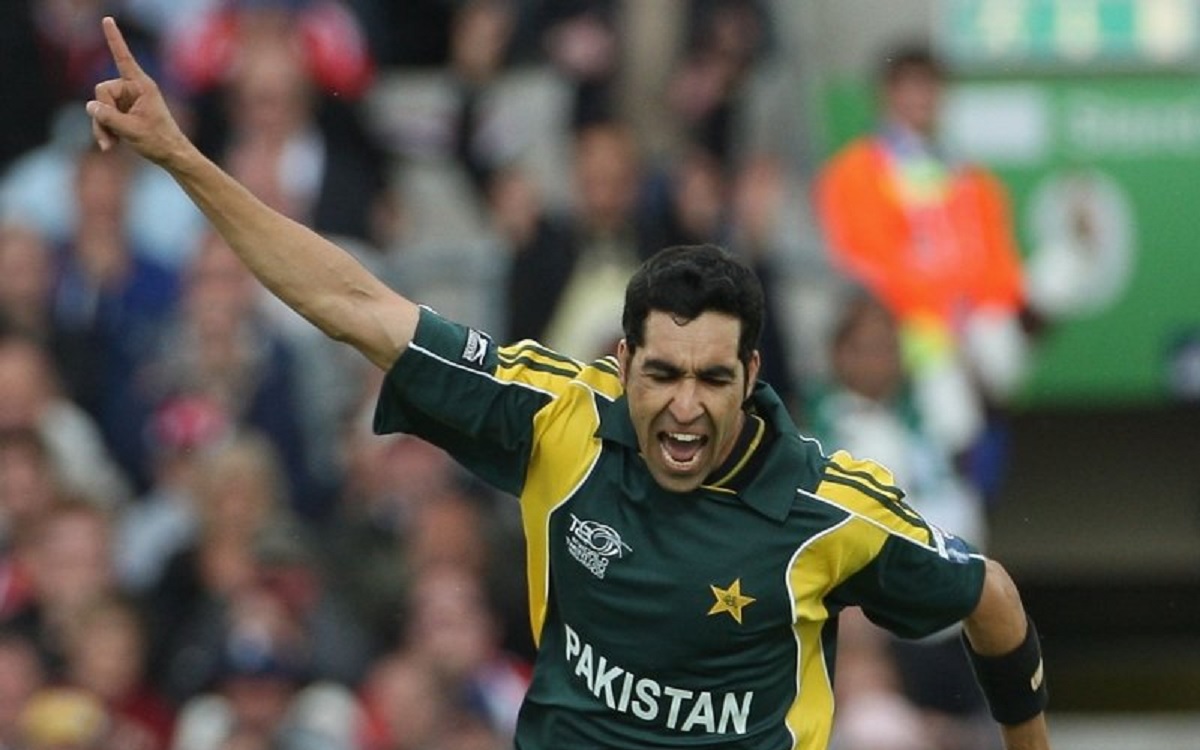 "No doubt that the (T20 World Cup) squad has been criticised a lot since it was announced. I think we should criticise the squad but don't mention the names of players because our cricket is going through a difficult phase after the cancellation of New Zealand and England's tours of Pakistan. It's time to back the players rather than demoralise them," said Gul to cricketpakistan.com on Sunday.


Yashasvi Jaiswal Takes Dhoni's Autograph On His Bat After The Match

Pakistan will play arch-rivals India in the ICC T20 World Cup in the UAE on October 24.

The 37-year-old former fast bowler who has more than 400 international wickets added that the cricketers too shouldn't take criticism to heart and keep performing to potential.

"Players should also take this criticism positively rather than getting pressurised. I also did the same, when I faced such a situation during the course of my career, and tried to answer my critics through my performance on the field. The ongoing National T20 Cup is also a good chance for the players to regain their confidence," he added.

On the added pressure on the team ahead of the pressure-cooker match against India, Gul said, "There is extra pressure of the India match as the entire nation wants you to beat them. My suggestion is that players should control their nerves and don't crumble under pressure as it's a high-voltage match. I would also advise that, two to three days before, especially around the India match, the players should avoid social and conventional media," he said.

Gul, however, conceded that beating India is easier said than done as the side has some "top-quality players like Rohit Sharma and Virat Kohli".

"Realistically, India have a very strong team. They have worked a lot on their team and have also benefitted greatly from the IPL by unearthing many good players," he said. "Obviously, Rohit Sharma and Virat Kohli will hold key for the Indian side but if Pakistan can dismiss their top-order early in the powerplay, they can put their middle-order under pressure."

But he backed Pakistan bowlers, especially the tall Shaheen Afridi and Hasan Ali to deliver against the traditional rivals.

"Pakistan's bowling is very strong. Hasan Ali has been in great form since his comeback and Shaheen Shah is also in good rhythm. We also have good spinners, bearing in mind the conditions in Dubai and Abu Dhabi. I have a lot of expectations from our bowlers."