We might not be able to see any live sport for maybe 4-5 months: Sunil Gavaskar 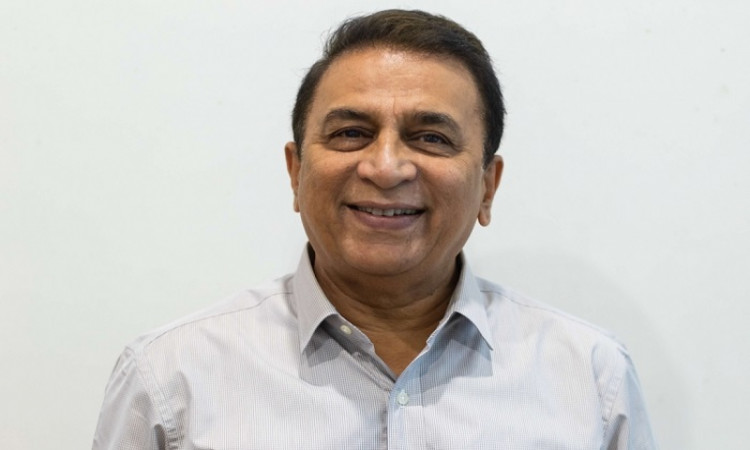 New Delhi, April 27: The coronavirus outbreak has brought the world to a standstill and sporting events across the globe have either been cancelled or suspended. And former India skipper Sunil Gavaskar has said that with the way things are going, live sporting action may return only after another 4-5 months.

"The way things are going we might not be able to see any live sport for maybe 4-5 months. That's gonna be tough not just on the current players but also those who follow sport," Gavaskar told India Today.

"There are so many fans of different sports, for them to be able to only look at the old action after a time it gets boring, for nostalgia you can go back and see what happened earlier but actually you wanna see live sport be it on television or ground and for that not being able to be seen till September that's a worrying thing and I am pretty certain that the officials of all the sports are planning plan a, b, c to get over this period of uncertainty," Gavaskar explained.

While there have been talks of holding an IPL behind closed doors, Gavaskar said that it should be the last option.

"I think that's gonna be absolutely the last resort otherwise you know when you can't have absolutely anyone at the ground only then you should play without crowds.

"Every performer likes to perform in front of a crowd which appreciates the skills and temperament. Same in theatre. So i think it's not going to be easy on the performers as well. Players also want to do the high fives and hugs."